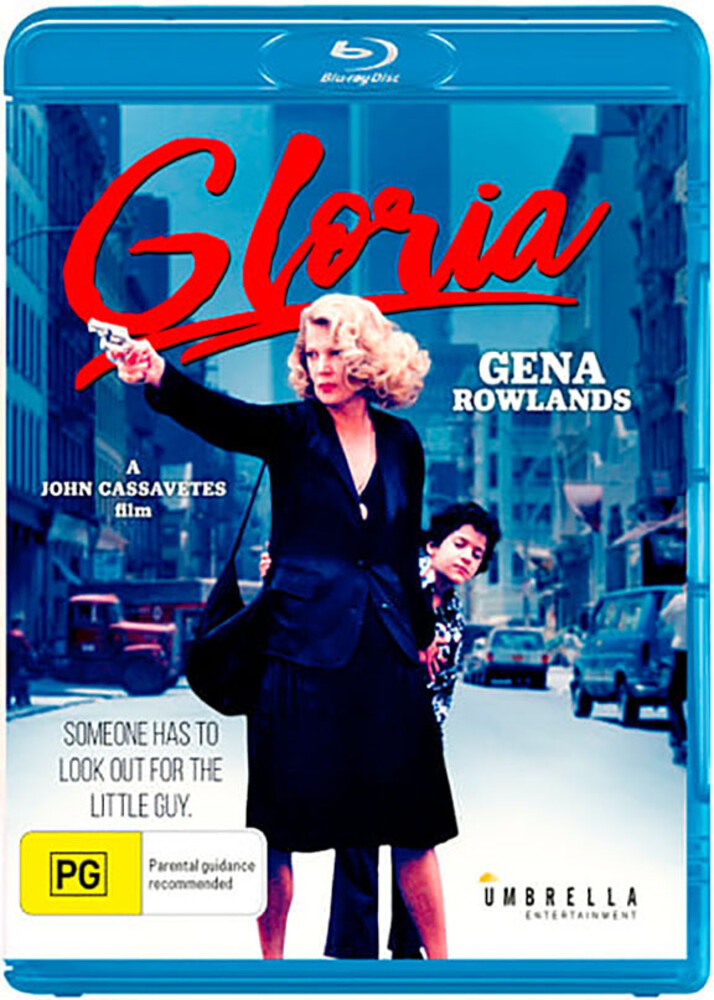 When Phil Dawn's (John Adames) family are killed by the mob, their tough neighbour, Gloria (Gena Rowlands, The Notebook) - a former girlfriend of a founding mobster, becomes his reluctant guardian. In possession of a book which his father - the mob's accountant - gave him, and the gangsters want, the pair go on the run in New York...Extras: / Isolated Score / Trailers