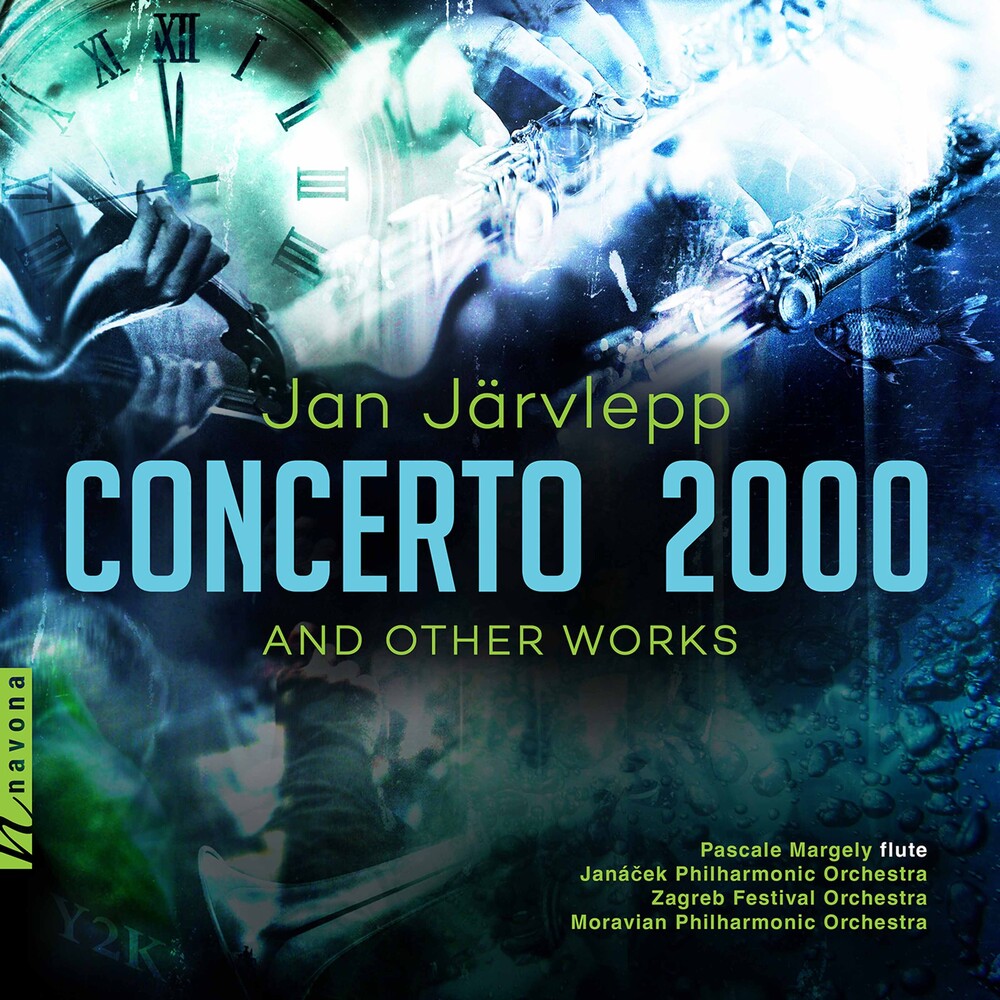 Jan Järvlepp's first Navona release, CONCERTO 2000, presents a tonal concerto, scored for orchestra - one might think Wagner or Mahler when listening. Except that Wagner and Mahler might not quite have agreed with the directness of his tonal language: for Järvlepp's work unabashedly aspires to appeal on a popular level. Järvlepp began to play guitar and cello as an adolescent and even studied composition in San Diego - where he didn't quite see eye-to-eye with his instructors. Unimpressed with the dissonance and lack of coherence in Modernist music, the young man turned his back on those teachings the day he left University, and instead began to create music in a style he felt was more fitting: a curious melange of folk elements, neoclassical structure, large instrumental setups, clear melodic lines, accessible harmonies, and pop music rhythms. Järvlepp has stayed true to this style to this day. The listener who expects a daunting epic in face of an awe-inducing title such as CONCERTO 2000 will therefore be surprised to instead encounter lighthearted, bubbly music able to put a spring in your step. Järvlepp's deceptively fine brushstroke bears a secret power: that of whisking the listener on a world tour within the span of three symphonic movements. I. Caliente! Would be just as fitting a soundtrack for a film set in Mexico, or perhaps Spain, during a more romantic, heroic age than ours. The calm II. Nocturne is reminiscent of a mysterious urban scene, perhaps in Paris, London or Warsaw; it's the musical equivalent of a walk in nightly fog. The whole concerto concludes with the fittingly-titled III. Fire, Ice and Vodka, a spirited collision of the Champagne Aria, Hungarian-esque folk dances, and the kind of merriment one is likely to find among a group of slightly-intoxicated Russians (but sans the melancholy).