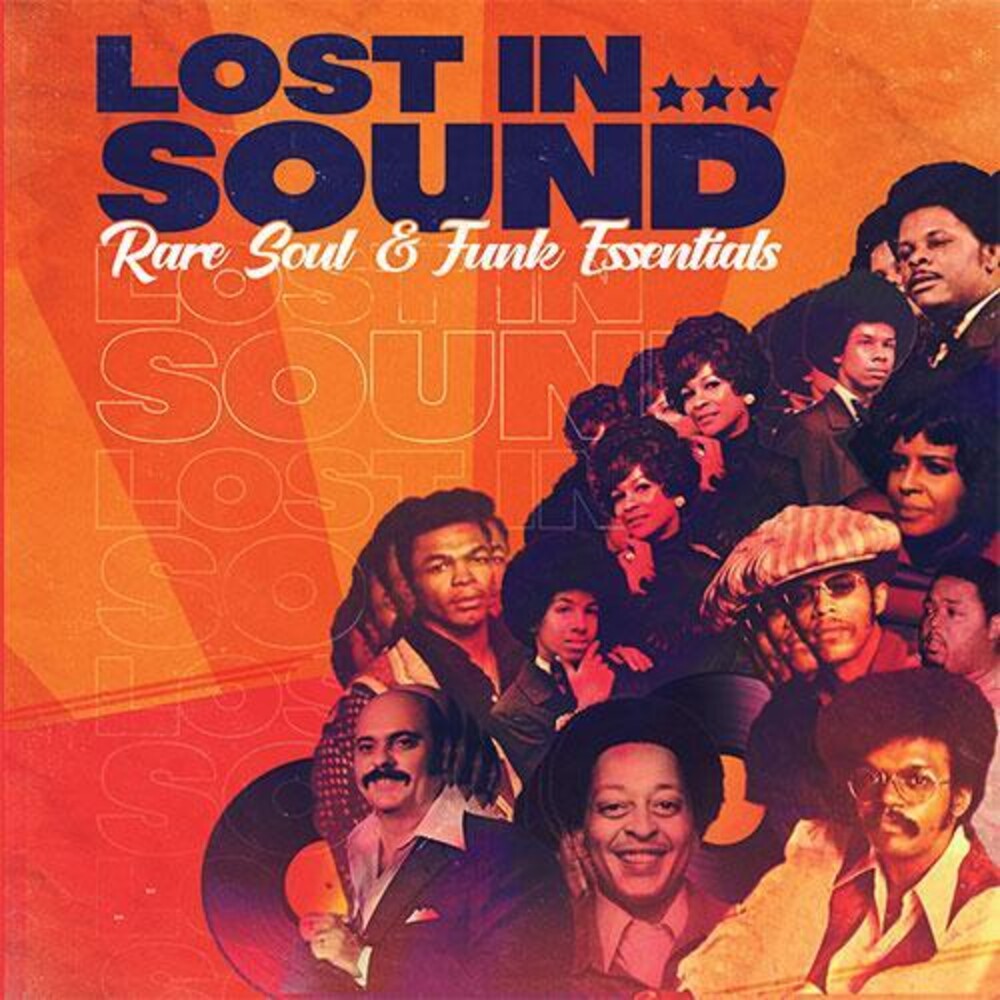 Contained herein on this hallowed slab is a collection of recordings that were exceedingly obscure when first released but gained traction many years later thanks to hip and frugal DJs, producers, curators, and music supervisors. Many of the gems on this album have been sampled hundreds of times by artists that have sold millions of records because they knew a good hook when they heard one - while a few are yet to be discovered by a wider audience. We think the lesson learned is that there is an abundance of undiscovered music out there that is just below the radar, but by burrowing deep enough, one will find a wealth of buried treasure. Here's to the many hard working crate diggers that are willing to take the plunge. Includes music by Chyvonne Scott, Gloria Barnes, Ray & His Court, L.J. Waiters, Manteca, Nat Phillips, The Chosen Few, Al 'Mr. Soul' Scott, Luis Santi, Lee Moses, Tyrone Barkley, and Skull Snaps.