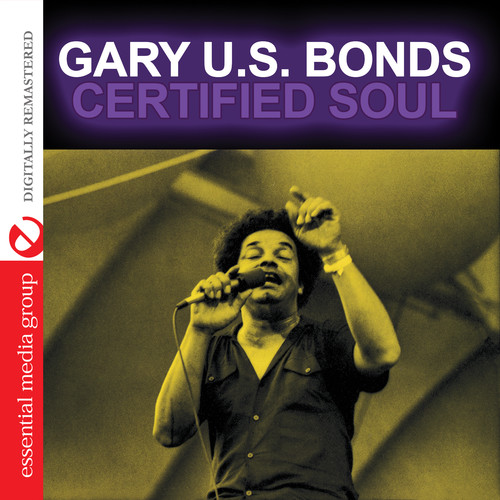 A great soul and rock singer, as well as being one of the most prolific songwriters of the 1960's and 1970's, Gary U.S. Bonds first struck it big in 1961 with his number 1 hit "Quarter To Three" - a song that shaped the sound of rock n' roll. He has collaborated with Bruce Springsteen and the E Street Band, headlined shows with the Rolling Stones, has had hits in all eras since the 1960's, and is still going strong. He has also written hits in multiple genres including "She's All I Got," a huge hit for country star Johnny Paycheck in 1972 which he co-wrote with Jerry Williams Jr. a.k.a. Swamp Dogg. Bonds collaborated with Swamp Dogg several times between 1968 and 1970, the fruits of which are collected here on this eye opening compilation featuring the iconic voice of Gary U.S. Bonds and the production work of the eccentric soul genius known as Swamp Dogg. All selections have been newly remastered.