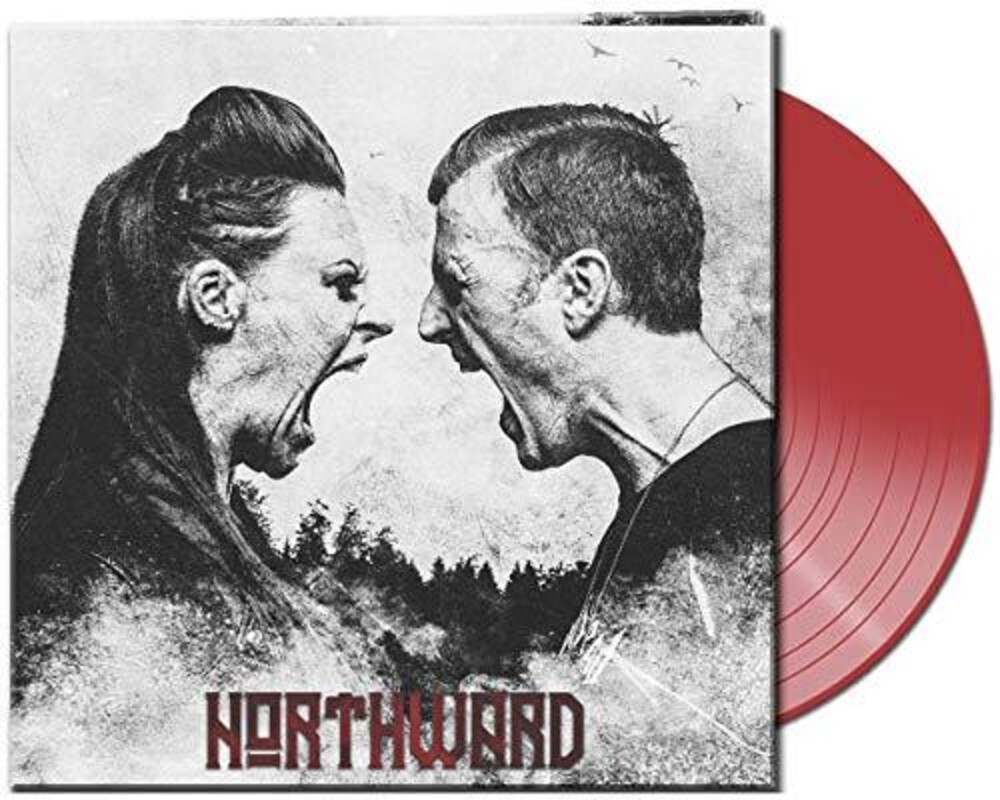 It was during the 'All Star Jam' at ProgpowerUSA Festival in 2007, when current NIGHTWISH singer Floor Jansen and PAGAN'S MIND guitarist Jorn Viggo Lofstad spontaneously joined forces on stage for some cover songs and noticed the creative magic between them. Although the two musicians had never met before, they soon discovered their mutual love for stripped down hard rock and decided to write some songs together. In 2008 still barely knowing each other, they composed an entire album's worth of material in next to no time. But due to their tight schedules with their main bands, their new project named Northward never found it's way into the spotlight - until this day!