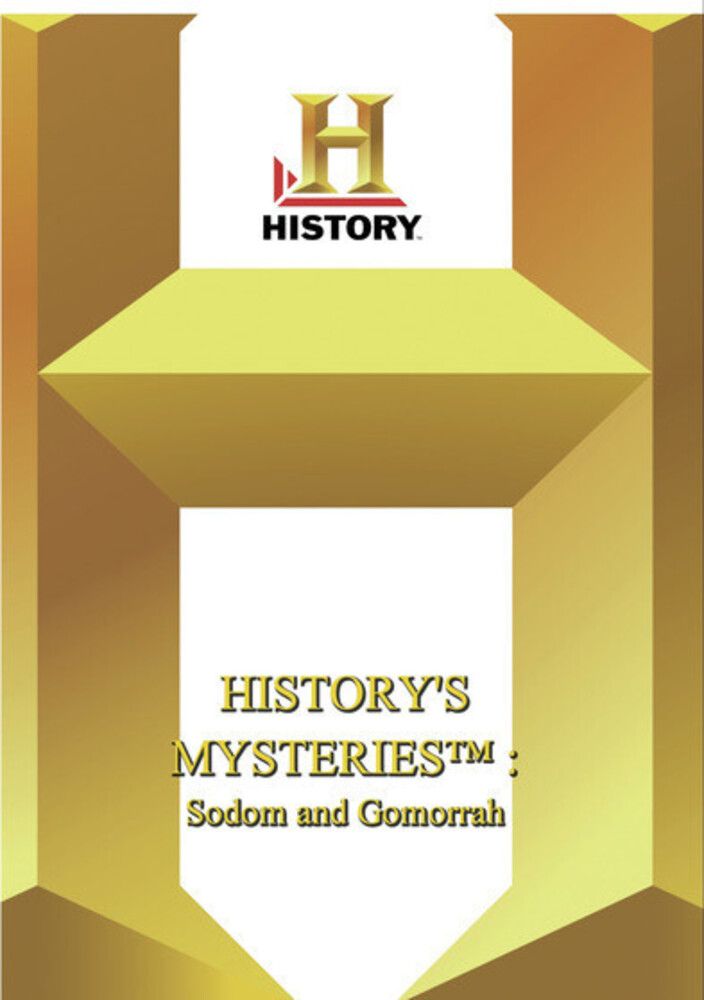 They were cities of sin destroyed by God's wrath. The story of Sodom and Gomorrah had long been viewed as a cautionary tale of the evils of sin or a version of the apocalypse story. But is it possible that it was based on an actual event? HISTORY'S MYSTERIES ventures to the sites where archeologists have recently discovered the remains of two ancient cities: Bab-edh-dhra and Numeira. Their location, plus evidence of fire and collapse, has given birth to speculation: could they be the actual Sodom and Gomorrah? This speculation was given new life when a sanctuary was found in a nearby mountain, built beside an ancient cave. An inscription revealed that it was a shrine to Lot (who took refuge in a cave after he made his escape from the doomed city). Join leading scholars and the archeologists working on the site as they explore the implications of this new discovery and speculate on the origins of the biblical tale.