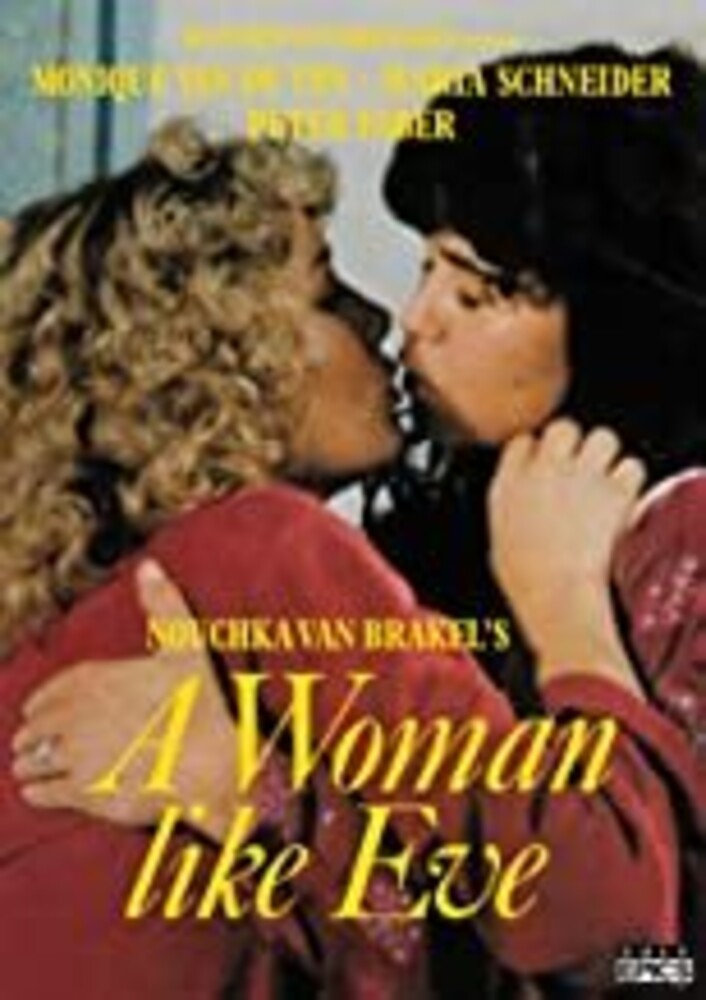 Acclaimed actresses Monique van de Ven (TURKISH DELIGHT) and Maria Schneider (LAST TANGO IN PARIS) star alongside Peter Faber (SOLDIER OF ORANGE) in the groundbreaking film, A WOMAN LIKE EVE (1979), focused on a married woman's affair with another woman. Directed by pioneering filmmaker Nouchka van Brakel, this acclaimed film was a major hit at LGBT film festivals and was the Dutch entry for Best Foreign Language Film at the Academy Awards.