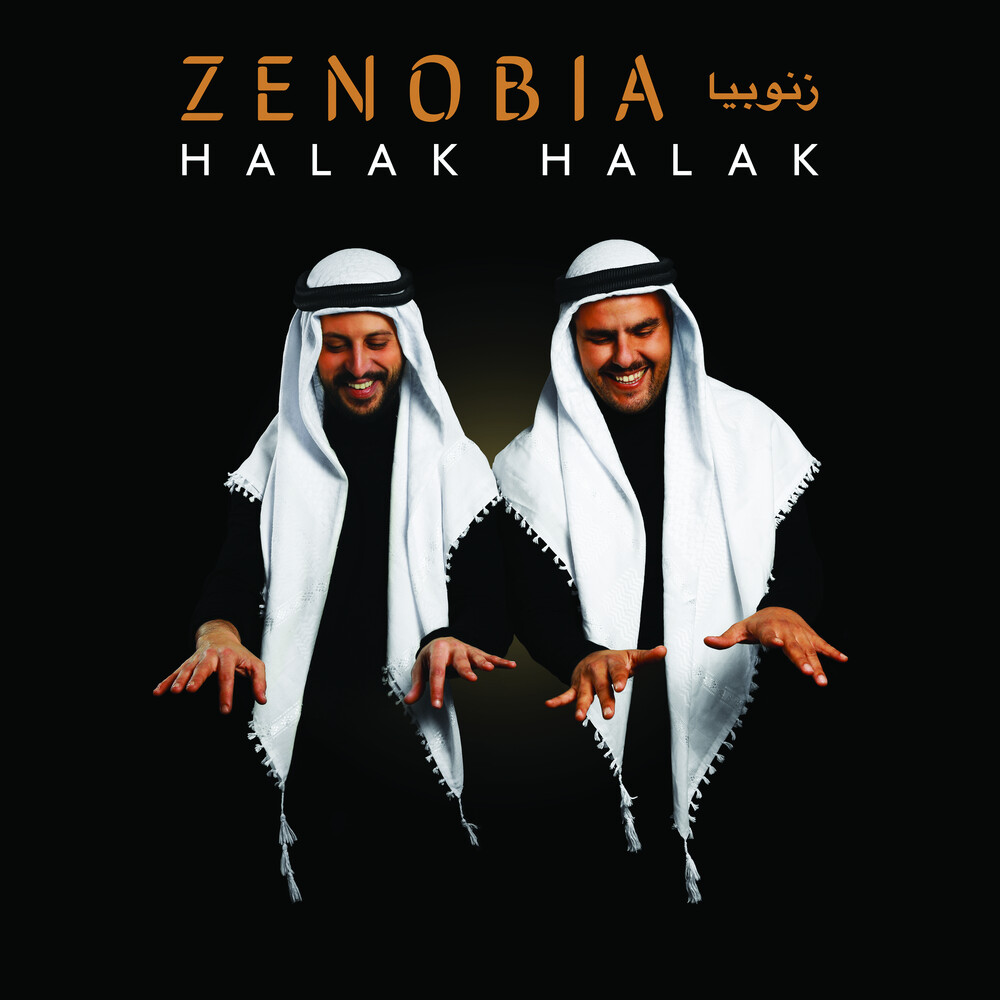 In the wake of their debut EP (released earlier this year on Crammed imprint Acid Arab Records), the mighty electronic music duo from Haifa offer their first album, which showcases their trademark style: Levantine dabke rhythms, powerful beats, sinuous synth lines and occasional dubby flavours. Zenobia are at the forefront of the new, vibrant Palestinian electronic music movement, originating in parallel between Haifa and Ramallah, scattered yet gradually more unified, and now extending across the borders to Amman, Beirut and the diaspora. Described by The Guardian as some crazy Kraftwerk of the Levant, the band consists of Nasser Halahlih, a pioneer who has been at the core of the scene since it's early days, and fleet-fingered keyboardist Isam Elias.