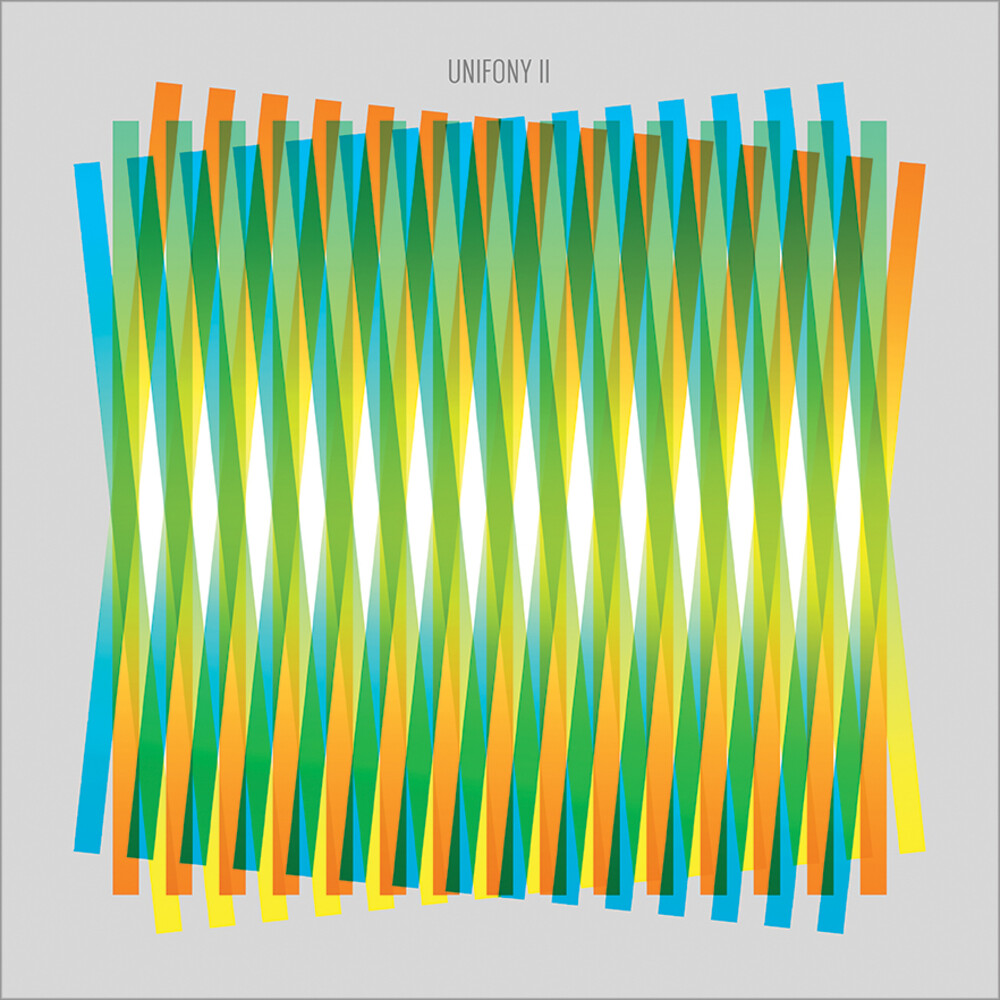 UNIFONY is the name of the project that was started by the Dutch musicians Minco Eggersman and Theodoor Borger. For this project they invite various guest musicians to find the pure essence of music with them. Together, they wander off the beaten track and rediscover purity by experimenting. They do not compose music based on musical notes but they use carefully crafted layered sounds instead. Within the UNIFONY-project, collaboration is sought after with one or more musicians every time. After recording the first album with Norwegian trumpet player Mathias Eick they now invited Aaron Parks (piano) and Oskar GudjĂłnsson (saxophone) who made the songs even more powerful with their inspiring ideas. Oskar's soft tones Theodoor got to know from the album 'The Box Tree' by SkĂşli Sverrisson and Oskar GudjĂłnsson in 2013 which has become a classic since. While traveling Iceland Theodoor discovered this special album and thus Oskar ended up on his shortlist for a UNIFONY cooperation. And so it happened. The piano virtuoso Aaron Parks, famous for his work for Blue Note Records and ECM Records, had been on Minco's wish list for ages. After listening to UNIFONY I Aaron was immediately interested in working with them. His clear and jazzy way of playing put Eggersman and Borger's compositions in a different spotlight and his interpretations and harmonies ensured inspiration for all involved. Immediately after Aaron's European tour Minco and Aaron drove to Theodoor's studio where an intimate atmosphere arose in a relatively short time, in which Aaron responded to Eggersman and Borger's rough ideas without any preparation and at the spot. The result was especially good and eventually inspired Oskar GudjĂłnsson for his part. The UNIFONY artwork is again by James Marsh, who has become part of this special project. The British designer is not only responsible for all the iconic Talk Talk album covers, but also worked together with artists like Jamiroquai and Gerry Rafferty. To top it off, the album has been mastered by none other than 11x Grammy Award-winning mastering engineer Bob Ludwig. He has worked with artists like Radiohead, Nirvana, Paul McCartney, Madonna and many, many others. UNIFONY is a tribute to the work ethic of the eighties: being able to spend time in an inspiring studio, using great instruments and recording equipment without constant pressure. Theodoor's studio was the place for them where these unique UNIFONY songs could grow. This method and quality was recognized and appreciated by others, which led to Aaron, Oskar, James and Bob joining forces. In the end, UNIFONY is the final result of all this talent.