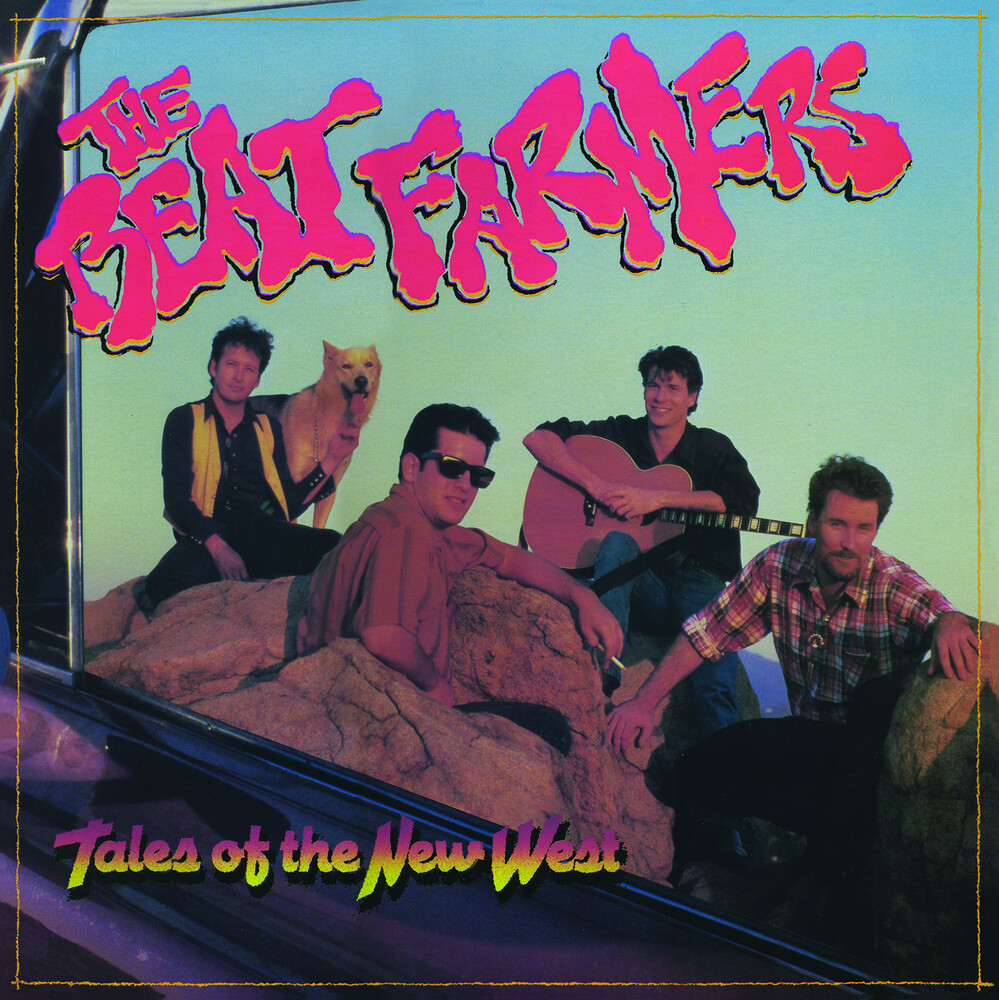 The Beat Farmers, one of roots rock's most beloved but unsung combos, is finally getting their due with a reissue of their classic 1985 debut album, Tales of the New West, due May 7 from Blixa Sounds.Tales Of The New West is considered an American Roots Rock Classic that influenced and helped pave the way for the many bands for the much larger Americana movement that came later.Special guests on Tales Of The New West include Peter Case of the Plimsouls, Chip and Tony Kinman of Rank & File, Vicki Peterson of the Bangles, Sid Griffin of the Long Ryders, as well as future Beat Farmer Joey Harris. The album was produced by Steve Berlin of Los Lobos.This classic 1985 album has been digitally re-mastered and comes in beautiful gatefold packaging along with complete liner notes, as well as archival photos and numerous other collectable images.