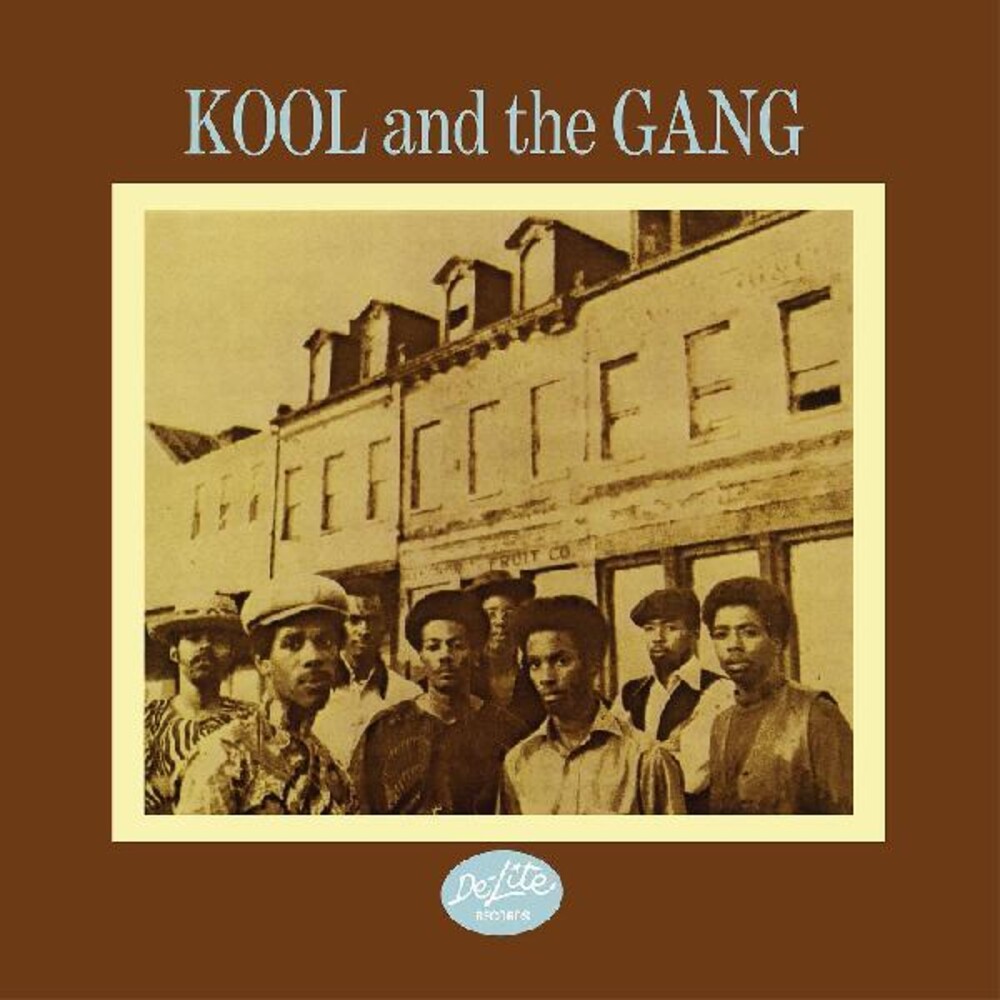 Limited cream coolored vinyl LP pressing. The 1970 debut album from Kool and the Gang scored a couple of hits with 'The Gangs Back Again' and the title cut, but more importantly, it heralded the arrival of what was to become a juggernaut on the R&B scene. This all-instrumental record is years away from the commercial successes of 'Jungle Boogie' and 'Celebration,' and a few light years away stylistically, too. But that unique mixture of jazz, funk, and R&B punctuated by those tremendous horn arrangements (and some great drum breaks) that characterizes Kool and the Gang at it's best is here in full force. That's why original copies of this record go for a 'kool' sum. For it's first U.S. vinyl reissue in decades, and to celebrate the 50th anniversary of this R&B masterpiece, we've pressed up 1250 copies in 'creamy' vinyl. A funk classic you need to check out if you haven't heard it lately! R.I.P. Ronald Bell.