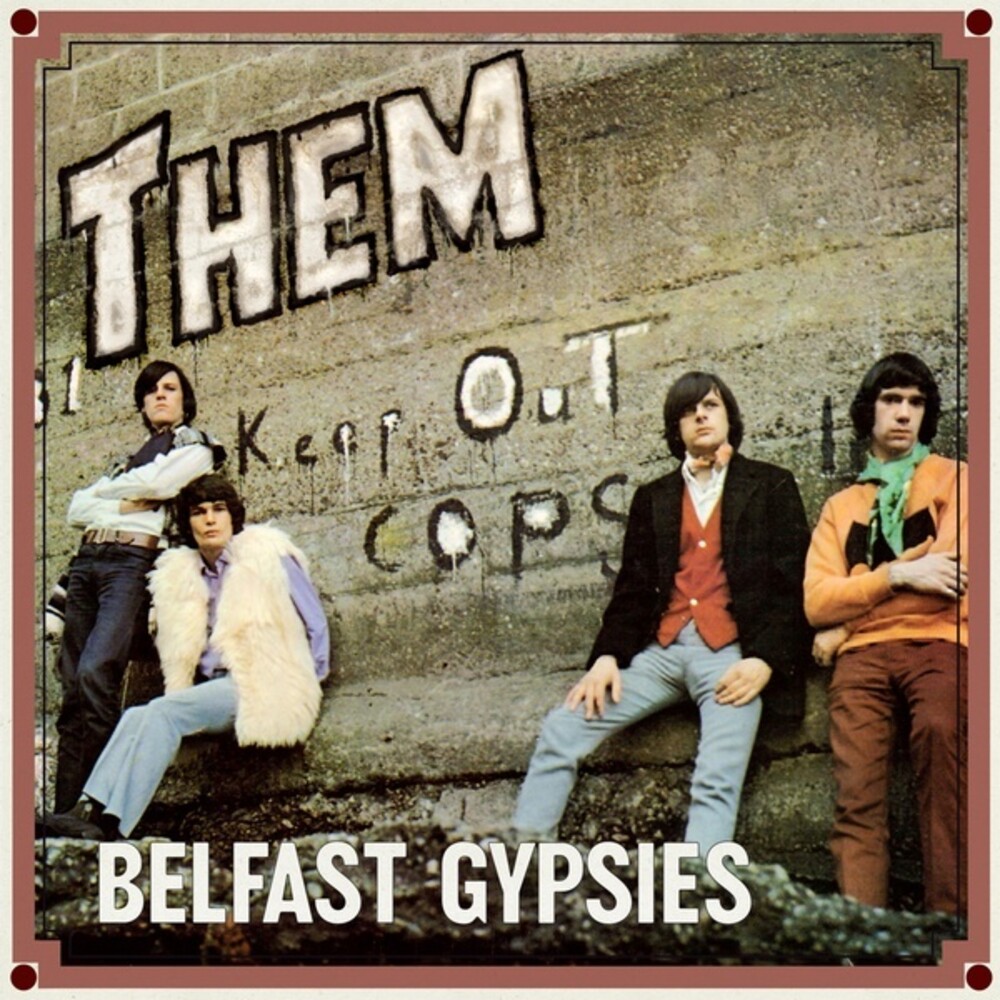 This version of Them were also known as Other Them and did not include Van Morrison in their line up. This band was a rival of Them, formed by Billy Harrison, a founding member of the original band along with Morrison. They recorded one LP with Kim Fowley, 'Belfast Gipsies', a dangerous mix of furious R&B and garage rock. This LP comprises everything they ever recorded. Double vinyl LP pressing.