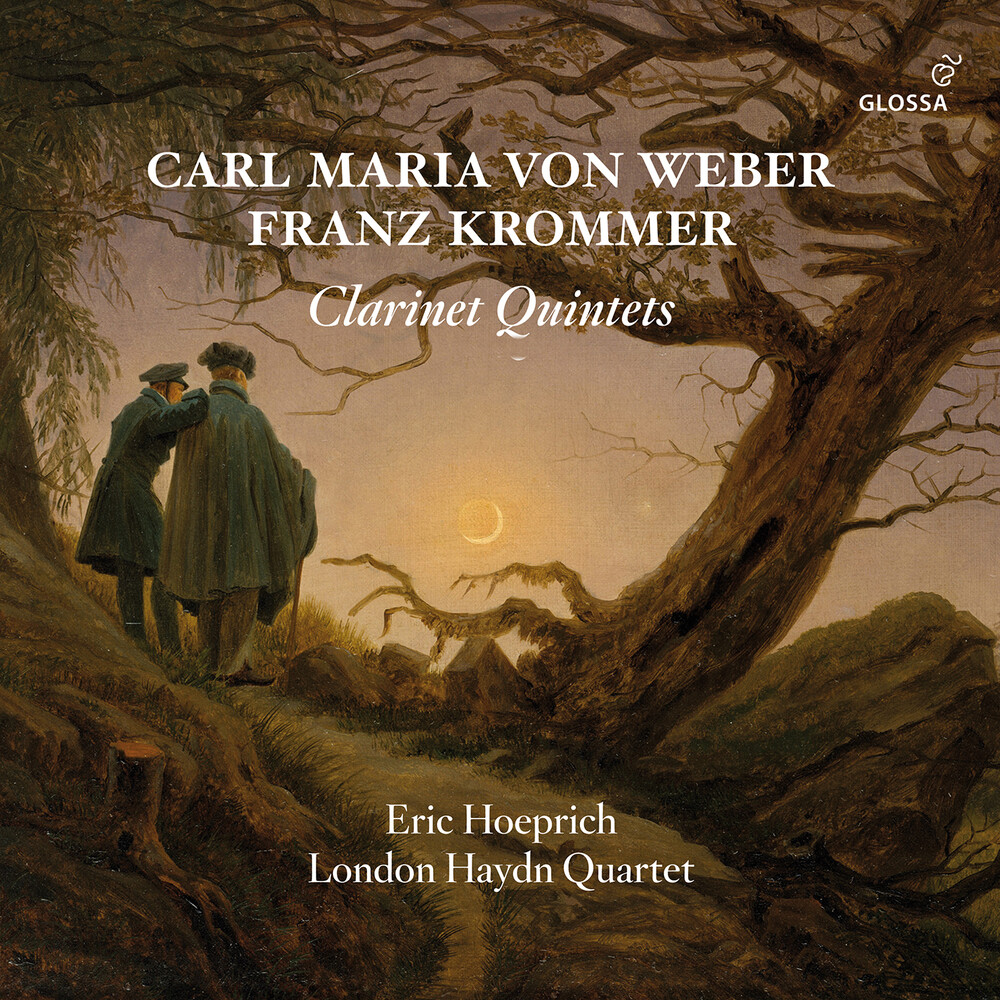 Carl Maria von Weber's works for clarinet number among the most treasured and frequently performed compositions for the instrument. The sheer verve and imagination evident in the Clarinet Quintet, op. 34 presented here manages to embody the same operatic sensibility and compositional rigour of Weber's large-scale works. Also included in the recording is an Adagio by Heinrich Baermann, whose clarinet playing served as inspiration for Weber's compositions for the instrument, and the Quintet op. 95 composed by Franz Krommer. Eric Hoeprich, principal clarinet of the Orchestra of the Eighteenth Century since it's foundation, has specialized in performing on the historical clarinet, also being the owner of a large collection of 18th and 19th century instruments. On Glossa he has issued nearly a dozen of recordings, including the Mozart Clarinet Concerto directed by Frans Brüggen. His regular collaboration with the London Haydn Quartet lasts for many years now, with a referential recording of the Mozart and Brahms Quintets being an important highlight. On the recording presented here, Hoeprich and the members of the London Haydn Quartet play on fine historical instruments, which provide a warm, blended sound that is at the same time both transparent and full of detail. All excellently captured by Philip Hobbs in St Martin's Church in East Woodhay, England, and supplemented by an informative essay authored by Hoeprich himself.