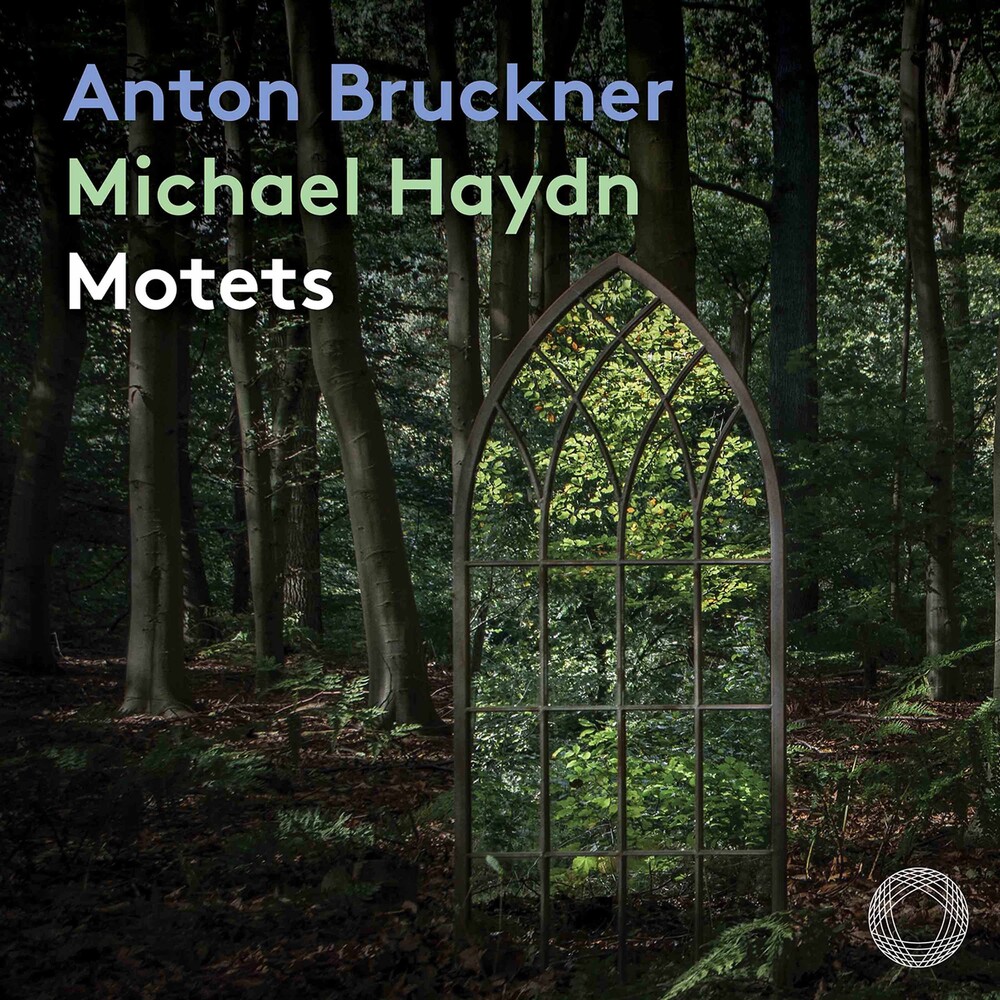 The MDR Leipzig Radio Choir and it's chief conductor Philipp Ahmann present motets by Anton Bruckner and Michael Haydn. While Bruckner's Locus iste, Christus factus est and Ave Maria enjoy great popularity and can be heard frequently in concerts, Michael Haydn's contributions to the same genre are far less known. The younger brother of Joseph and successor of Mozart as Salzburg organist has, however, had a huge impact on religious composition in the German-speaking world, and particularly in Austria. As such, Bruckner's motets, composed about a century later, are still firmly grounded in the tradition of Michael Haydn. By combining their motets, this album allows the listener to discover this uniquely Austrian church-musical style, while simultaneously showing how both composers' gave a highly personal substance to it. The MDR Leipzig Radio Choir is the largest German radio choir with the richest tradition. Since 2020, Philipp Ahmann serves as it's chief conductor. After having featured on several PENTATONE recordings, including Il Tabarro, Cavalleria rusticana (both 2020), Der Freischütz (2019) and Beethoven's Missa Solemnis (2017), the choir now presents it's first solo album with the label.