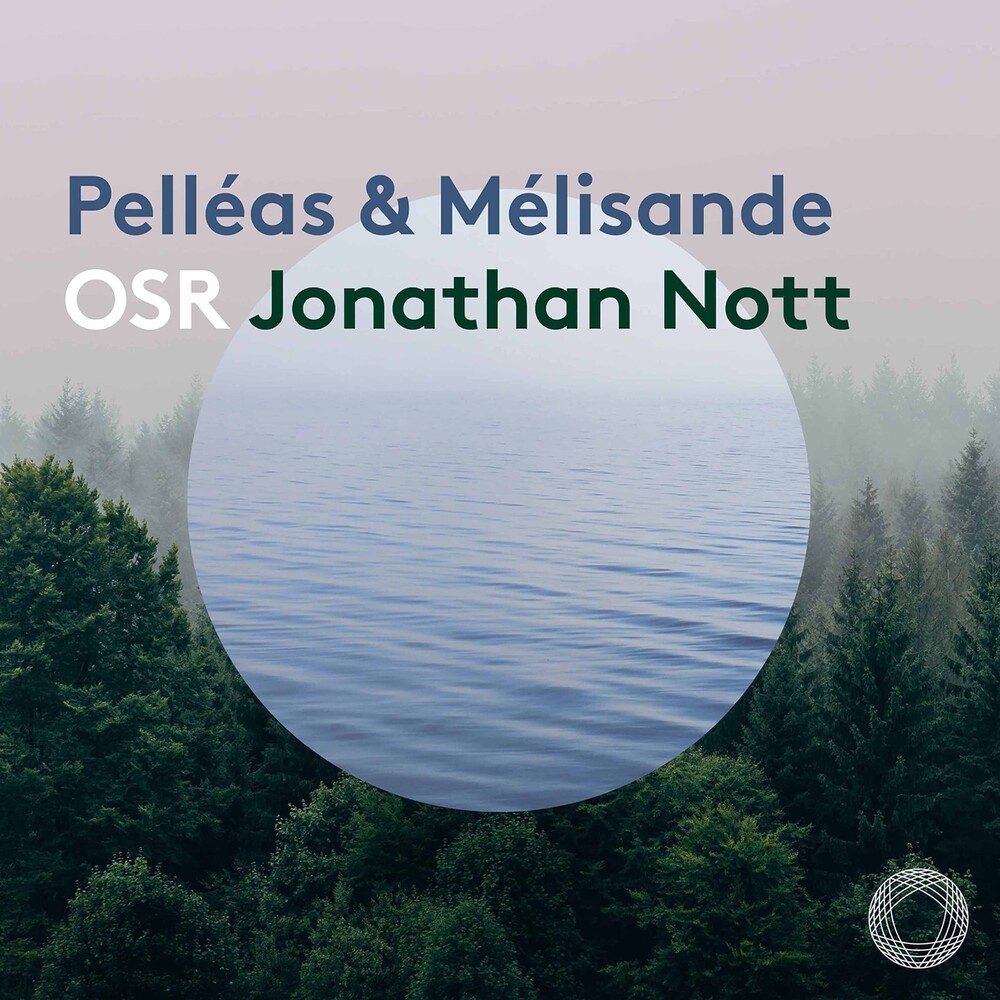 This new OSR recording presents the two most ambitious musical responses to Maurice Maeterlinck's 1893 epoch-making play Pelléas et Mélisande. Conductor Jonathan Nott has created a new suite of Debussy's opera, which is much more extensive, and focuses more on the actual drama and symphonic development than existing suites that rely heavily on Debussy's interludes. Schoenberg's Pelleas und Melisande is often perceived as relatively "amorphous", it's narrative structure obscure, leaving concealed all but the most explicit references to the drama on which Schoenberg based it. In this recording, Jonathan Nott introduces a novel track division and analytical track titles that make the music's relation to the story much more tangible to the listener. Programming it next to the music of Debussy's opera allows us to compare both works, and to see how the most important innovators of turn-of-the-century music responded to this haunting, Symbolist story. The arrangement of Debussy's music on this recording is the work of Jonathan Nott.
back to top