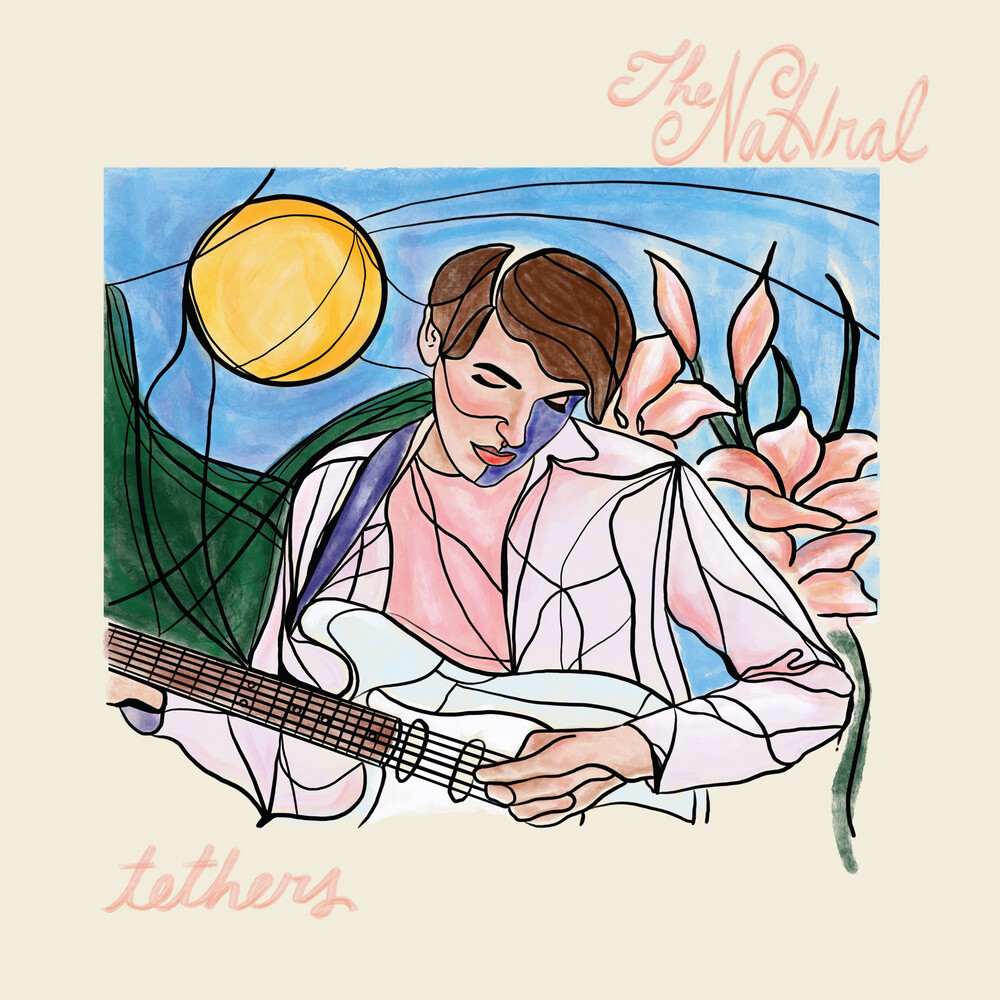 As the frontman of The Pains of Being Pure at Heart, Kip Berman wrote songsabout the thrills and ills of young adult life with the care and concern of a coololder sibling. The long-standing New York City indie pop group disbanded soonafter releasing their final record in 2017, and Berman found himself at a creativecrossroads. He wanted to keep making music, but the themes and sounds he wasinterested in had shifted; it felt time for a course correction.Enter Tethers, Berman's first solo record as The Natvral out April 2nd, 2021on Kanine Records. Tethers finds Berman coming to terms with the changesin his own life by observing those transformations in the people he's known - aself-portrait in relief. In the time between making his last record with his formerband, Berman's life and location have shifted dramatically, as he welcomed adaughter, then a son, and moved from Brooklyn to Princeton. With his newidentity as a parent came a crucial shift in how he approached music. Gone werethe months in a cramped tour van and late nights rehearsing with his band in awindowless warehouse space. In it's place were amorphous, suburban afternoonsplaying whimsical songs to two young children, while writing music for himselfafter their bedtime.But in this time away from the life of a touring artist, Berman discovered anunvarnished, broken folk rock sound- a marked departure from his previouswork. Recorded over 7 days with producer Andy Savours (My BloodyValentine, Black Country New Road, The Pains of Being Pure at Heart), Tethersis as raw in sound as it is nuanced and empathetic in it's lyricism. Without effectpedals, overdubs or even a metronome, the resulting album feels free andunpretentious, recalling the strident obliqueness of Bob Dylan and Neil Young'ssonic primitivism - but drawn from a set of vividly detailed experiences allBerman's own.Tethers, in spirit and sound, is a taut rope, charged with the tension betweenwanting to go out and know the world, and the love that compels Berman tostay home and find peace with his young family.On Tethers, Berman has re-emerged with a bracing debut, reveling in thefreedom to go his own way, even if that way is home.