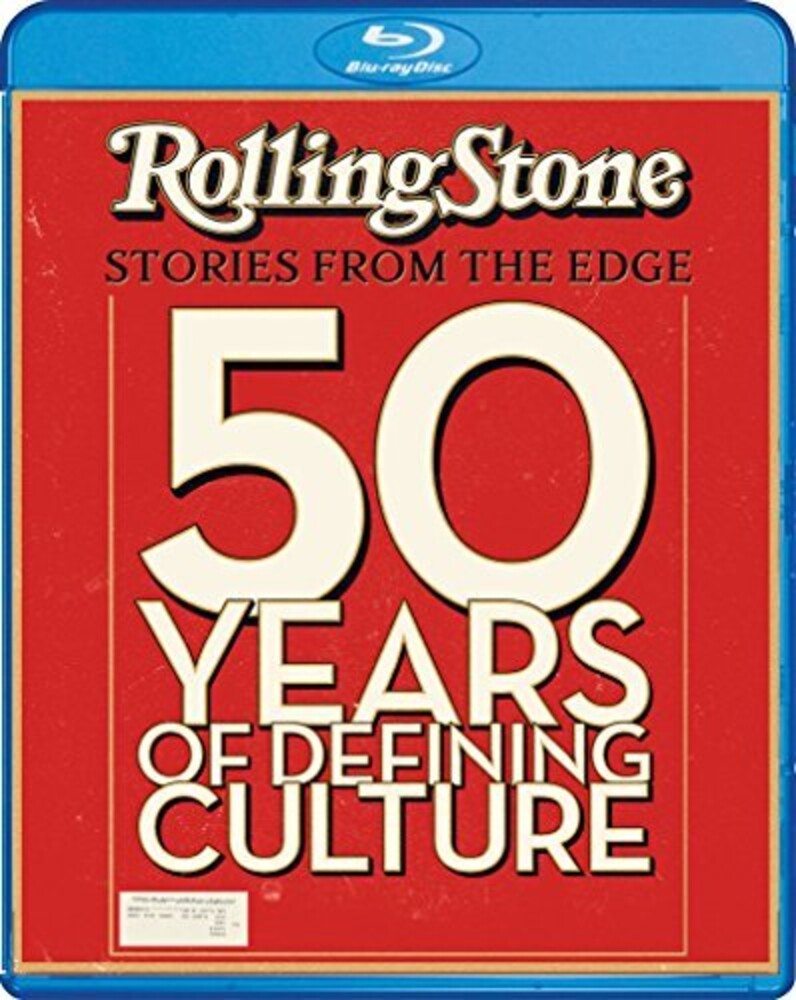 Directed by Oscar-winner Alex Gibney (HBO's Taxi to the Dark Side and Going Clear: Scientology and the Prison of Belief) and Emmy winner Blair Foster (HBO's George Harrison: Living in the Material World), and narrated by Jeff Daniels, two-part special Rolling Stone: Stories From the Edge chronicles the last 50 years of American music, politics and popular culture through the perspective of a magazine that understood rock 'n' roll was more than music - it was a cultural force that helped shape America and defined generations. An exhilarating visual and musical experience of the magazine's history, the film features performances by a dazzling array of artists, including The Rolling Stones, Bruce Springsteen, Tina Turner, Janis Joplin, The Sex Pistols, The Clash and Ice-T, and music from some of the cultural icons it heralded, including Bob Dylan, John Lennon, Fleetwood Mac and Chance the Rapper, and showcases the superb, groundbreaking work of it's writers, spotlighting Rolling Stone's impact on society.