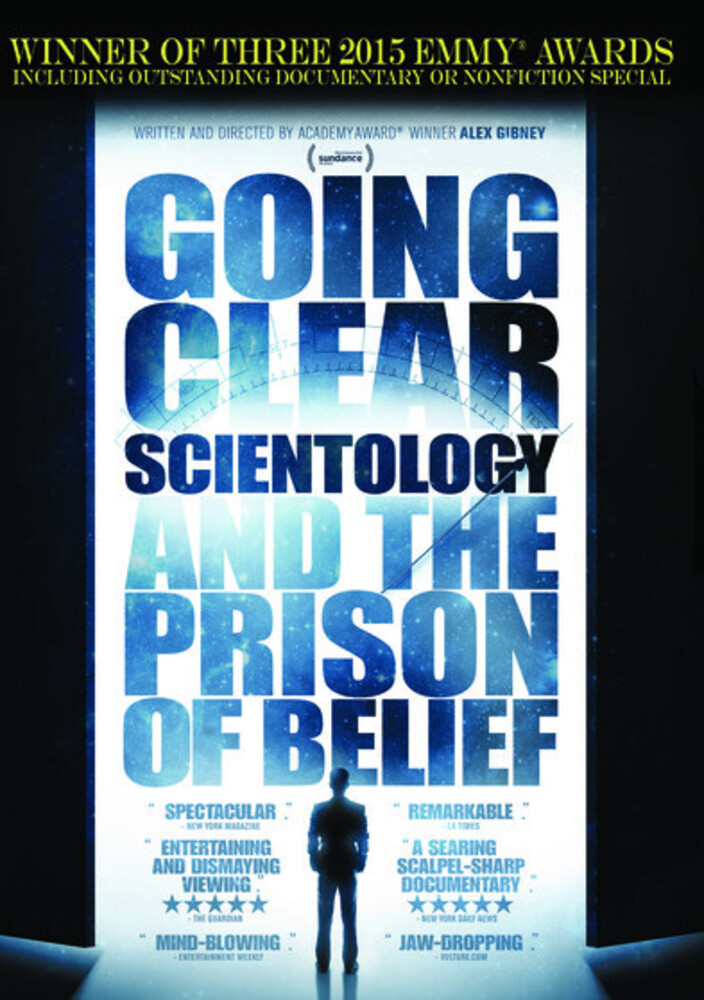 The highly-anticipated and critically-acclaimed documentary "Going Clear: Scientology and the Prison Of Belief" is a look inside the controversial religion from Academy Awardr-winner Alex Gibney. The film profiles eight former members of the Church of Scientology, exploring the psychological impact of blind faith, how the church attracts new followers and keeps hold of it's A-list celebrity devotees. Following the Peabody Award-winning documentary "Mea Maxima Culpa," his investigation into the Catholic Church, Gibney dives fully into one of the most controversial and secretive religions in the world in "Going Clear," exploring what members of Scientology are willing to do in the name of religion. The film touches on a wide range of aspects of the church from it's origin, to an intimate portrait of the Church's founder L. Ron Hubbard, to it's recruiting practices, to present day practices by church officials.