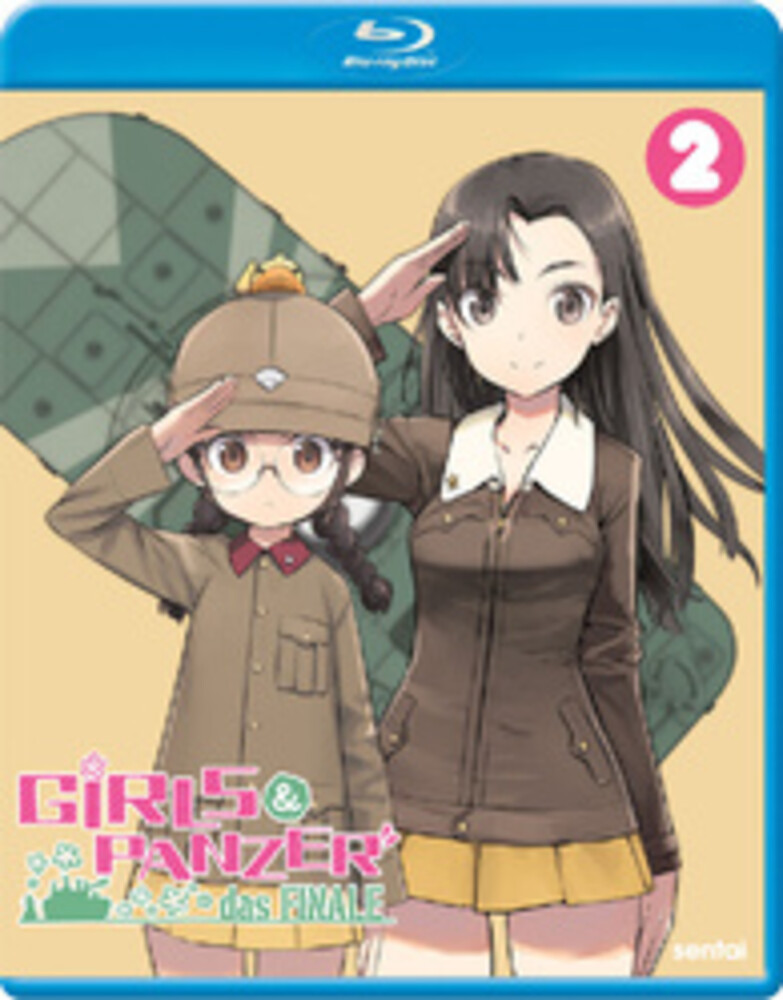 After falling for BC Freedom High's clever deception, the Oarai Girl's High tank-maidens find themselves faced with an entirely different battlefront than expected. However, Yukari suspects that any bluff that could have been carried out so easily by so many people must have some basis in fact. So, as the other school teams prepare for combat across the competition, Oarai digs down with a plan to undermine the groundwork beneath their opposition. Too much digging is dangerous, though, and the girls are next troubled to discover that the foundations of Momo's personal life are equally unstable. With the victor of the Koala Forest High vs. Chi-Ha-Tan Academy battle as their next opponent, it's a war on all fronts in GIRLS UND PANZER DAS FINALE - PART 2! BONUS: The events preceding the BC Freedom battle are revealed in THE TAYUKI WARS OVA!
back to top