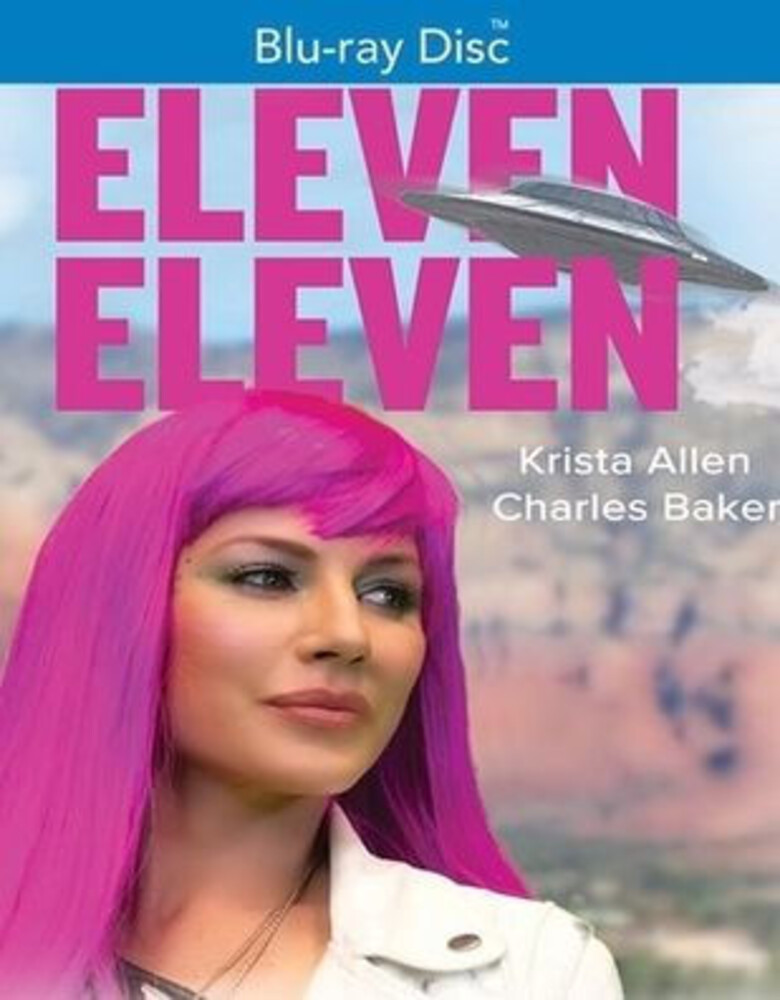 16 years ago, UFO enthusiast Tim Faris had a one night stand with an alien, but managed to keep that liaison secret from his wife and the half-alien daughter they are raising. Now he makes his living giving tours of suspected UFO landing sites to tourists. When Andromeda, the sexy alien, returns to Earth intent on re-igniting their passion, getting to know her daughter, and making friends with Tim's wife, Tim does his best to maintain his secret, but it isn't long before his daughter learns who her real mother is. Meanwhile, Tim is desperate to take a trip to space in a real UFO, however short, and to get proof of the trip to share with his abductee friends. And then his daughter gets whisked away in an alien spaceship.