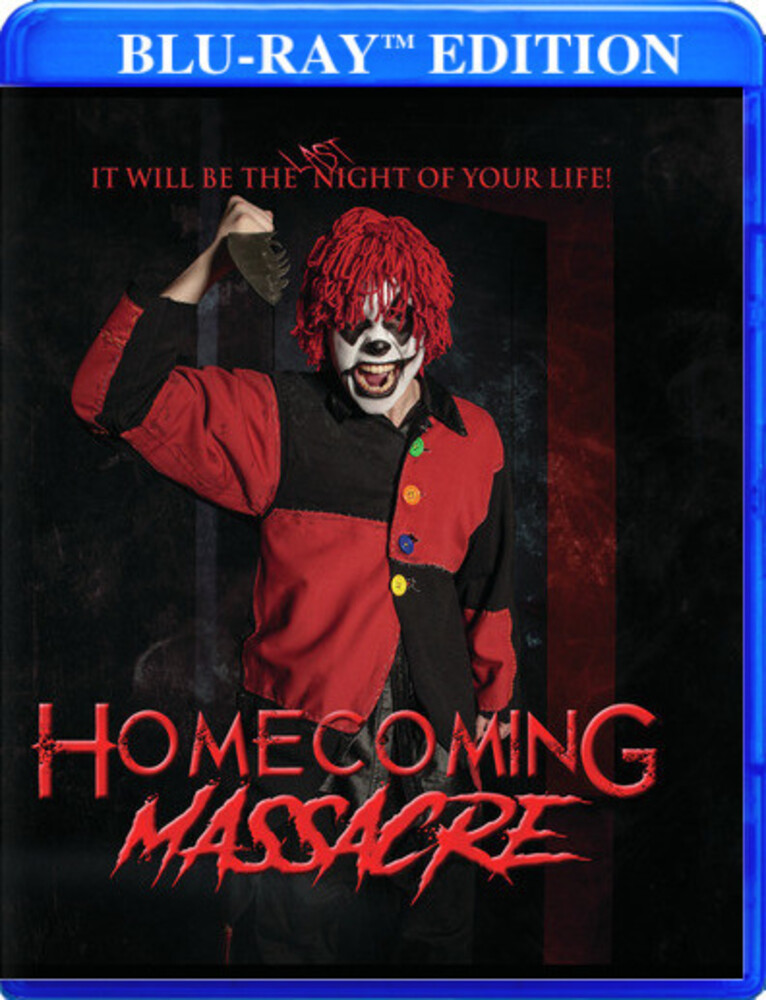 Seven year old Jonathan was dressed like a clown when his aunt Mary found him feasting upon the corpses of his mother and her lover. The boy was locked away and studied for the next decade, never expecting to live a normal life. Mary struggled with substance abuse for years following the murders, but after finally being able to maintain a life of sobriety, Mary has decided the time has come to forgive Jonathan and do whatever it takes to bring him back home, even at the protest of her husband and teenage children. It's not long before Jonathan's madness begins to spiral out of control, right under Mary's nose, and people start going missing. On the anniversary of his mother's death, the clown inside Jonathan's head takes over completely and Mary finds her home becoming the crime scene of the century.
back to top