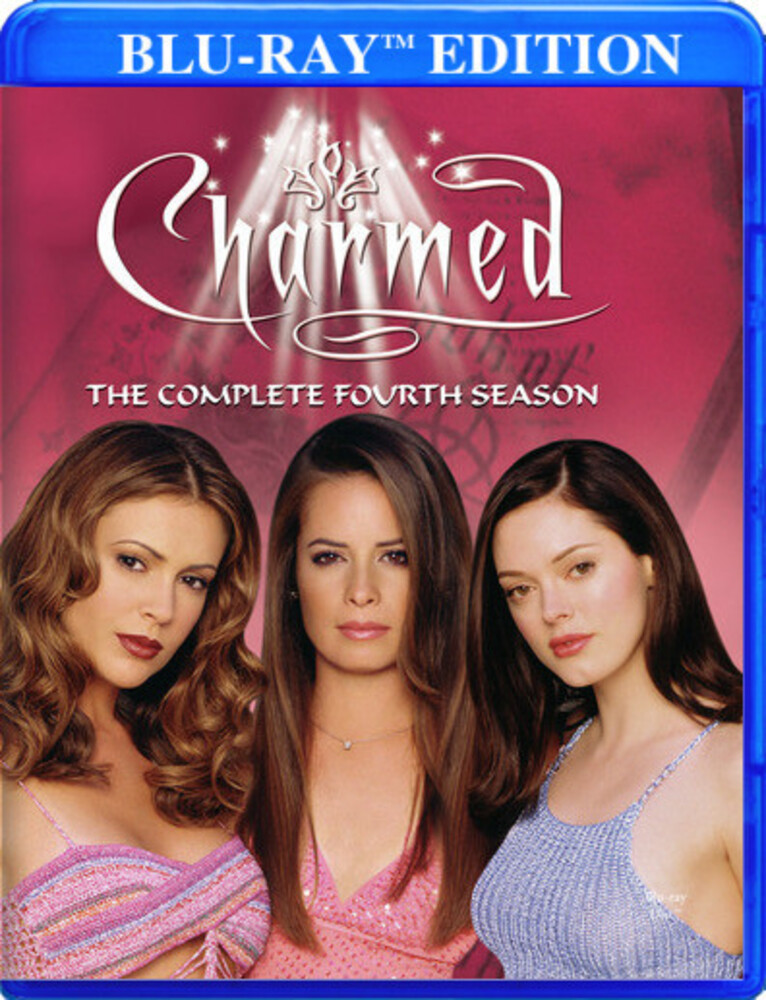 Season 4 brings big changes in the lives of the Halliwell sisters. As they face the loss of a sister, season 4 brings the arrival of Paige Matthews - half sister to the Halliwells. As Piper and Phoebe cope with the death of their sister, they learn to accept Paige and teach her the ways of witchcraft all while perfecting the use of their own growing powers. They focus on destroying The Source once and for all. Phoebe and Cole go through many difficulties in their relationship. The Charmed Ones must also deal with the new positions they find themselves in; Paige goes from being an only child to accepting her new role as a Charmed One, Piper must deal with becoming the oldest sister and head witch giving her more responsibility, and Phoebe now becomes the middle sister and must mediate between her two sisters, as well as starting her first full-time job as an advice columnist. Cole continues to fight the evil inside him, only this time it is The Source. Although he plans to rebuild the underworld and destroy The Charmed Ones, he still wants to convert Phoebe and have her rule by his side as his Queen. We are also introduced to The Seer who has an evil agenda of her own.