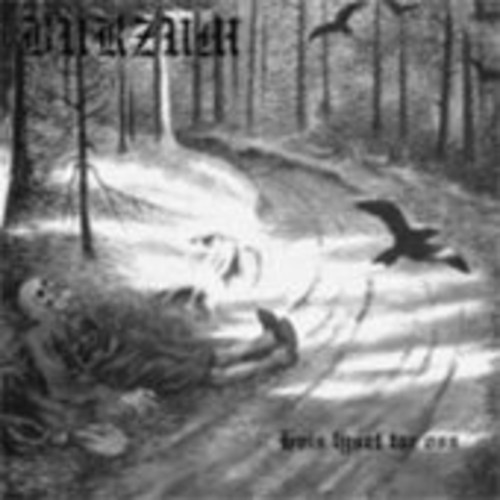 Hvis lyset tar oss (Norwegian for If the Light Takes Us) is the third studio album by Norwegian black metal solo project Burzum. It was recorded in September 1992, but was not released until April 1994, whereupon it was released through Misanthropy Records and Vikernes' own record label, Cymophane Productions. The album is considered a classic in the black metal scene.