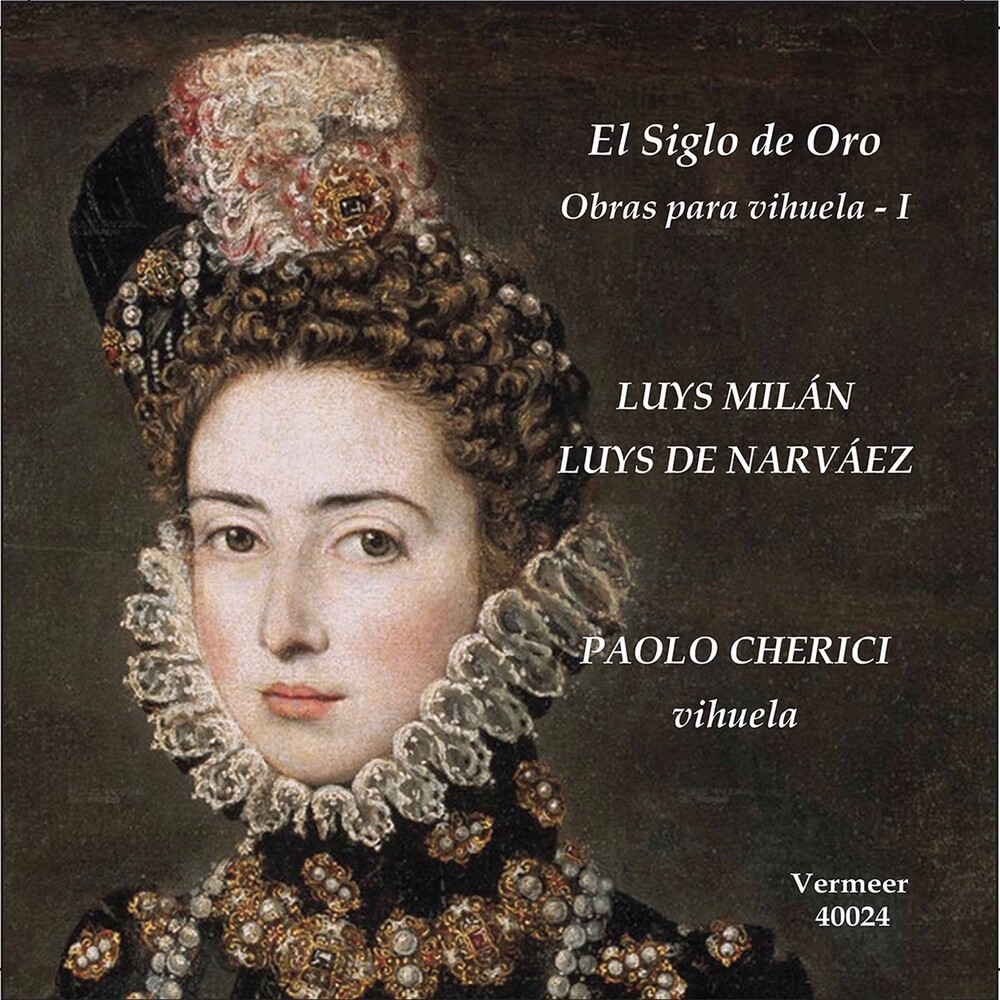 The vihuela is the forerunner of the modern guitar; it had a great fortune in Spain during XVI Century that it is testified by a series of compositions. In this album Paolo Chierici gives us a wonderful anthology of the two composers who are well known in vihuela history- Luys MilĂˇn and Luis de NarvĂˇez. Milan and de NarvĂˇez had two very different styles and personalities as Paolo Clerici himself has written " NavĂˇez Style is completely different from Milan's one: in Fantasie the first shows a rigorous composition very close to the coeval polyphonic models of the time, the other composer: Milan also in Fantasie shows a style more extemporaneous and rhapsodic. Narvarez composed and wrote tracks both sacred and secular; which Milan did not do." Paolo Chierici is a lutist, guitarist and vihuela performer of international fame. He presents these tracks with a technical and philological knowledge both of instrument and compositions. For this Recording Clerici used an instrument made for him in 1995 by Milan lutist Giuseppe Tumiati.