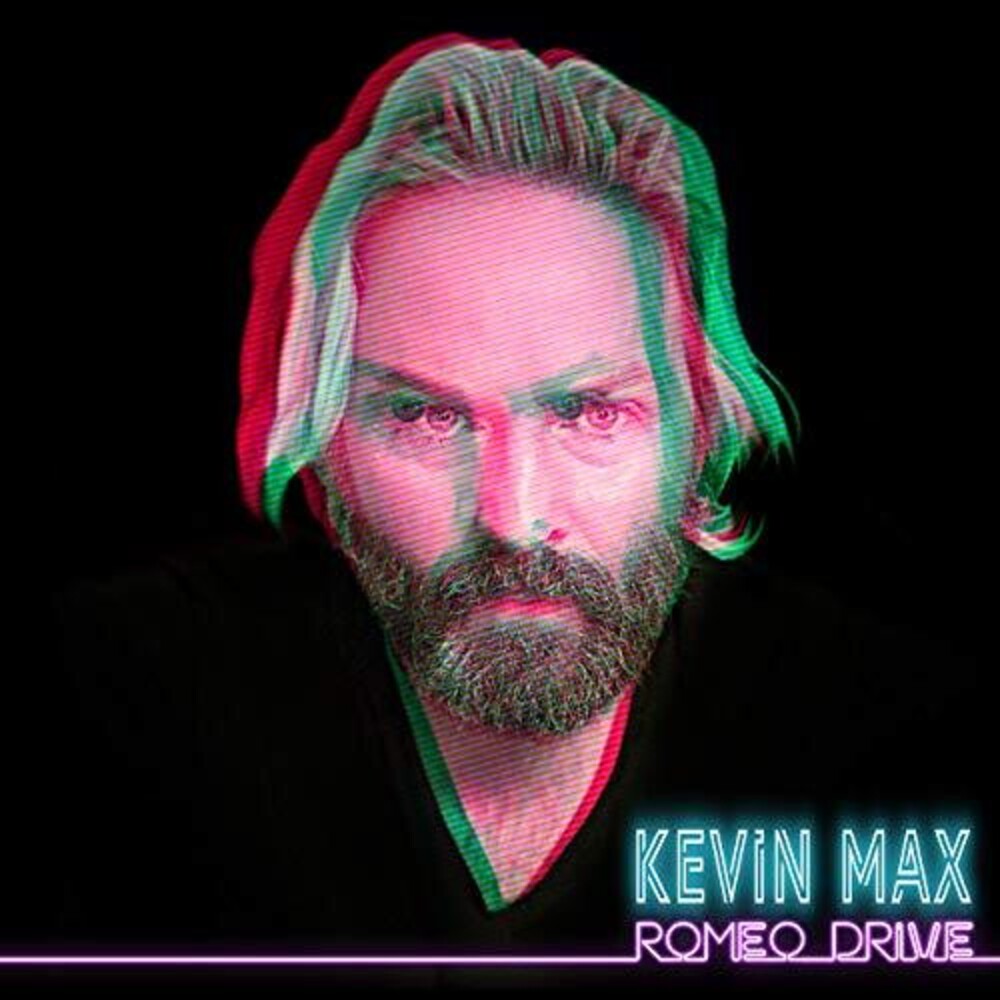 ROMEO DRIVE is the conceptual tale of a rogue Cybernetic, who against all odds, sets out on a journey to understand the origins of the human soul. Set during the time period of future earth 2079, Romeo Drive must find allies in assisting it to find WWW (Wicked Witch of West), a global mechanism which can unlock the answers to the future & the mysteries of God.' Old Bear has always appreciated artists that color outside the lines. Kevin has made a career of trying new things, and being unapologetic about his position to remain cross-cultural in the face of present music culture. 'ROMEO DRIVE' continues to build on this musical legacy by incorporating 80's pop synthesizers and programmed new wave beats with unique 16 bit console sounds to provide the foundations for Kevin's poetic and haunting delivery that ties the project together to make it feel both nostalgic and futuristic all at the same time. The album invites the listener to engage with it in it's entirety as it truly accomplishes it's mission as a cohesive musical experience that often feels like you're listening to a movie soundtrack to a movie that never existed. It's like putting the Blade Runner soundtrack, the Nintendo console, Depeche Mode, and Isaac Asimov in a blender to create the wax that will be pressed to create what we are experiencing as Kevin Max's 'ROMEO DRIVE.' We're excited to have such an original and unique project as part of our Old Bear Reissued catalog and we think you're going to love it. For those that don't know Kevin, Kevin Max was an original member of the highly influential and pioneering band, dc Talk. Kevin has gone on to release sixteen solo projects since 2001, and was the lead singer for the second iteration of the band Audio Adrenaline. We are truly honored to have Kevin as part of the Old Bear family and are excited to see where this journey leads!