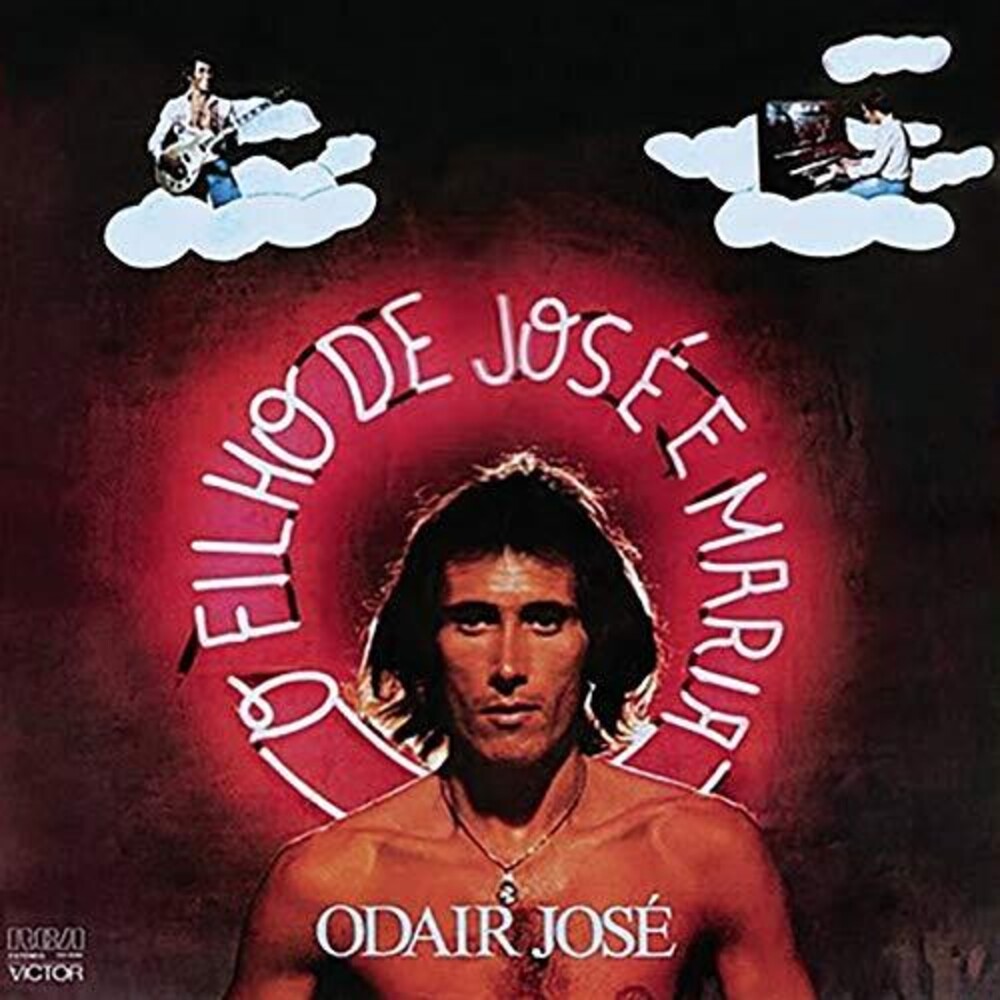 O Filho de José e Maria is a unique concept studio album by Odair José, originally released in 1977. In 2017, journalist Mauro Ferreira referred to the album as 'the first rock opera in the national pop universe.' The inspiration for the work came from the influence of books by Gibran Kalil Gibran and rock by Joe Walsh, Humble Pie, Jeff Beck and Peter Frampton. The story follows a sort of contemporary Jesus-Christ-like figure as it's protagnoist. Odair was threatened with excommunication for, among other things, songs like 'O Casamento,' for example, which says that José and Maria were not married when they conceived their son. Because of it's controversial content, only 10 of the original 24 planned tracks were released. After the album was received poorly by critics and condemned to become commercial fiasco, Odair José would resume the romantic-popular line.