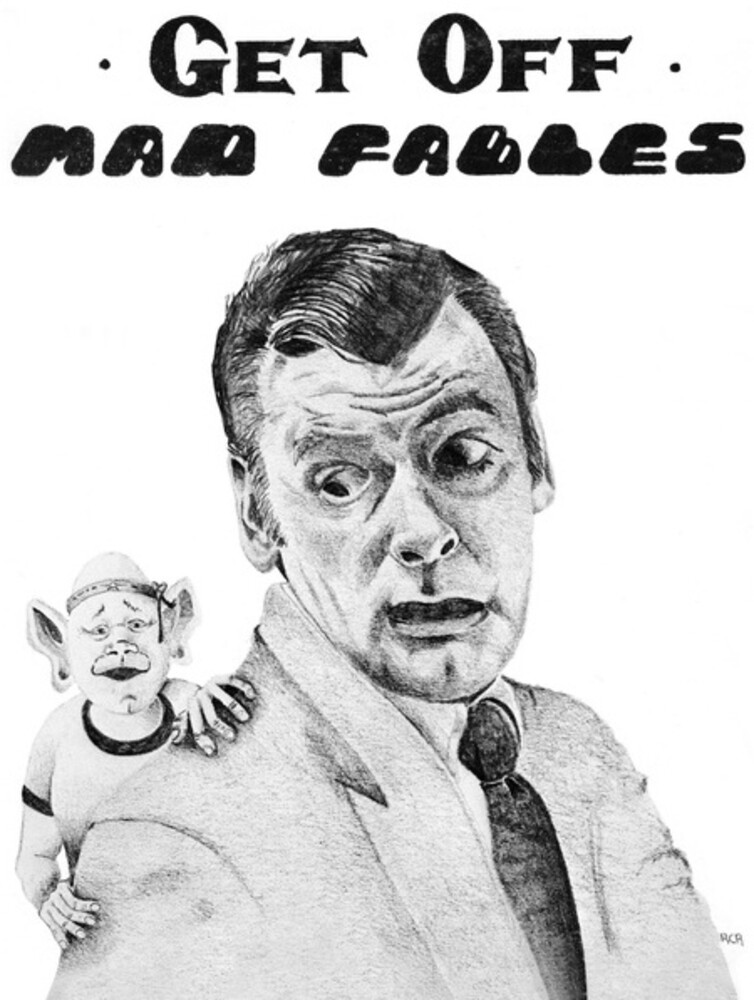 Rare New Jersey band from the 70's in a grooving, jamming rock in a Grateful Dead (in their seventies garb, post Pig Pen), Allman Brothers (with Duane still alive), Little Feat vein. This is the kind of record that gets better the more it goes on, with side two being one of the most desirable in the whole genre.Mad Fables came together in the 1970's before such labels as 'jam band' or "indie band' existed. They self-produced and published their own music - they released "Get Off" in 1977 - and established a base of friends who enjoyed music and community. They called it 'making a record'. Every year Mad Fables would celebrate the end of winter and arrival of Spring, by throwing a huge party to which the entire world was invited. Attendees were asked to bring their signature dish or beverage and the group would play spirited sets of music. The leftovers usually fed the group for a month. Mad Fables drew thousands of people to their self-run events. Far more people say they "saw the band live" than actually exist in the state of New Jersey! After the group disbanded around 1980, the feasts continued as a type of once a year reunion. Shockingly enough, the Feast was held for 30 consecutive years. Mad Fables music was never destined for commercial acceptance. In it's best years, it's members' incomes would never rise to the poverty line. But for those who were touched by it, the music burns brightly even today. According to the band, Mad Fables' music was the result of a process 'that nourished and drew upon their collective experience, fusing the music with whatever emotions arose while playing. This audio alchemy unleashed an energy that enveloped those tuned to this type of frequency, and drove all to a joyful madness."