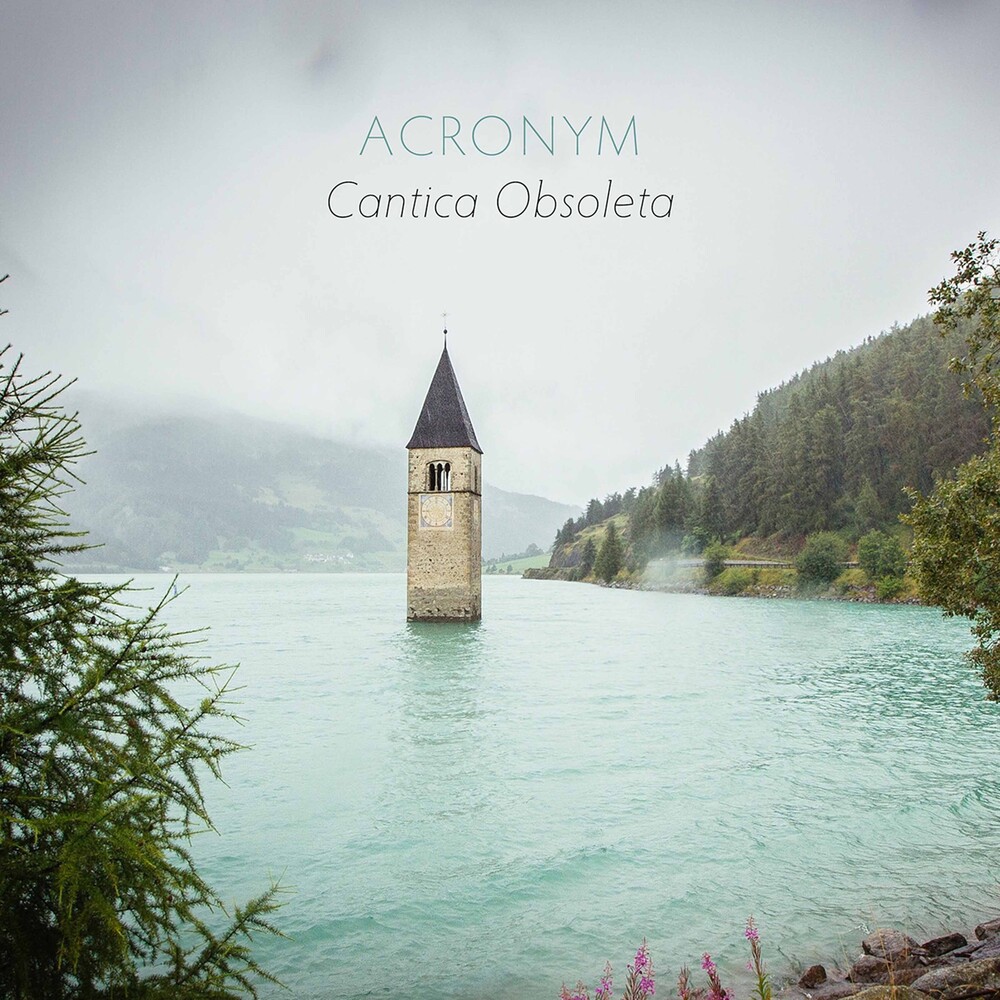 ACRONYM presents forgotten works from the Düben Collection. The Düben archive consists of approximately 2300 music manuscripts, assembled by and named after a family of composers who served in succession as Kapellmeisters to the Royal Swedish Court in Stockholm. Much of the music within the collection is unique, and the vast majority of it has neither been published in modern edition nor recorded. ACRONYM previously scoured the Düben Collection for sonatas that can now be heard on the ensemble's Paradise (Bertali) and Wunderkammer albums, and for this recording they searched this treasure trove of seventeenth-century music for the most beautiful and fascinating works available. It is likely the first time any of these Cantica Obsoleta have been heard in hundreds of years.