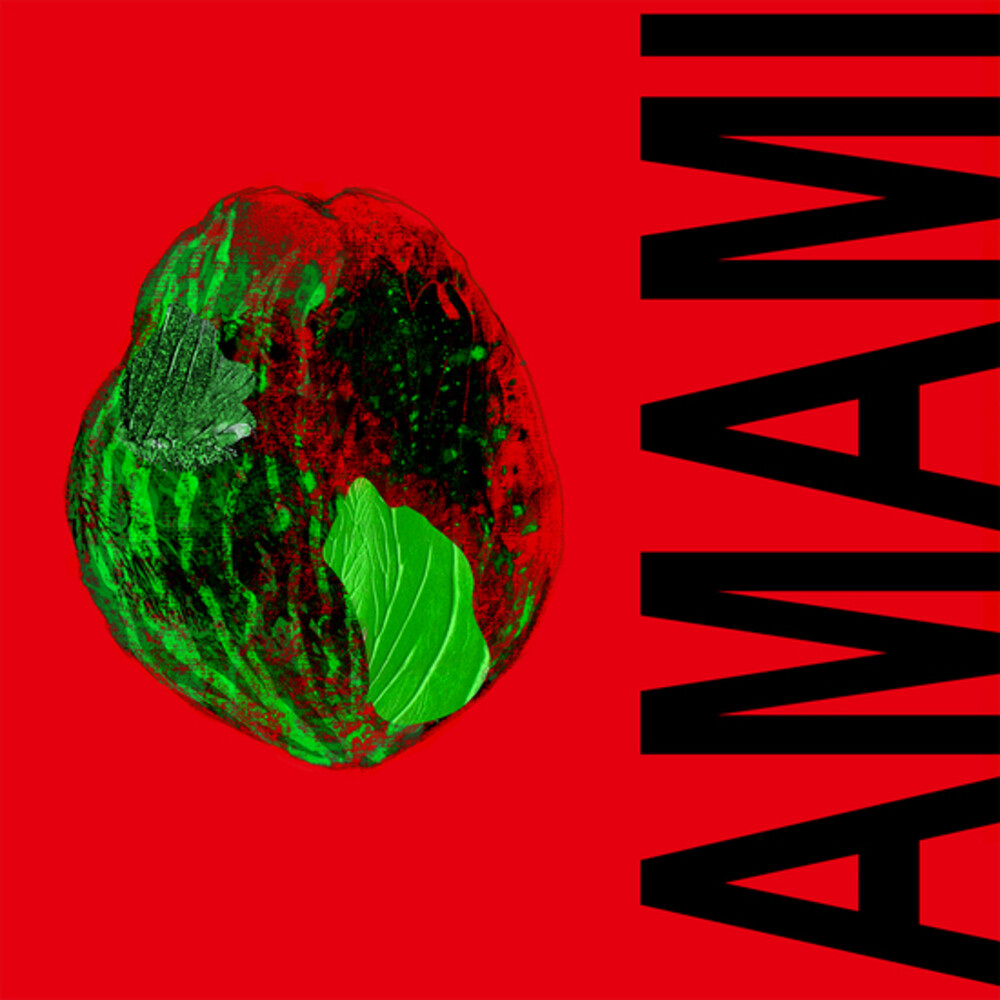 Between a Japanese archipelago and an injunction to love in Italian, we still don't know the true origin of the name of the Geneva trio... The same goes for their music: unclassifiable. Between dance hall, afro pop, guayla, dub reminiscence and middle - eastern sounds, Amami traces a unique road in the Geneva, Swiss and international musical landscape. Founded by the keyboardist and bassist Ine`s Mouzoune, Raphae"l Anker (Imperial Tiger Orchestra) on EVI, percussion and drum machine and Gabriel Ghebrezghi on vocals and casiotone, Amami is above all a space of encounter and experimentation. Between several origins, Eritrean for Gabriel Ghebrezghi, Italian and Swiss for Raphae"l Anker, Bulgarian and Moroccan for Ines Manzoune, their sound also fuses different musical sensibilities: electronic, traditional, dub and experimental music. With Giant, EP released in September 2019, Amami launched the foundations of a universe devoid of borders that fuses without complex dance hall, tropical rhythms and intoxicated dub. After a few promising dates, including a noticed passage at the Transmusicales of Rennes, the trio was slowed down in it's momentum by the situation th at we know... It took more to stop them! In a few weeks, the group composed and recorded it's first album, Soleil. A passage in studio with the paces of setting in the green, far from the ambient gloom of the scenes, empty and silent. Their album Soleil is a raw jewel, a pop, street and terribly modern soundtrack led by a band on fire. Furious claps, hypnotic rhythms, deep bass, sharp synths and voices with soul and pop accents create a strange cocktail, a frenetic post - modern dance. In The City, Soleil, w ith it's frantic beats, best embodies the band's urban sound where dance hall, pop choruses and over - the - top screams are intertwined. On Highway Dehli and Atlas, the musical roots of the group are expressed: the rhythms of North Africa, verses in Trigrinia and these leads of synthesizers and EVI which will recall the flights of Oumar Souleyman, Mammane Sani or Hailu Mergia. Fresh and it's chorus worthy of Sade Adu, the soaring Mystery and the furious Sempre Tu sung in Italian pour in a strange mellow and pop languor but still terribly bouncy and exciting. In this unstoppable construction, Dangerous Flower and it's Scientist - like mix offers the dub touch that completes the work. Definitely, Soleil imposes itself as the soundtrack of a dance floor which is waiting for it's most beautiful dance steps !
back to top