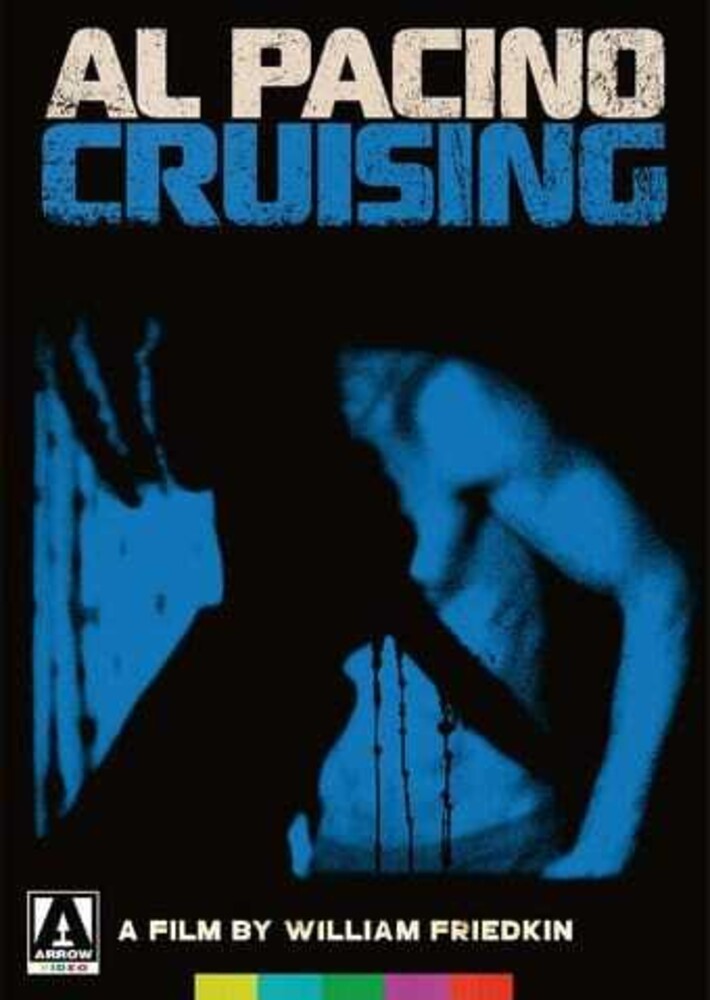 Academy Award-winner William Friedkin (The Exorcist, The French Connection) directs Al Pacino as an undercover cop pitched into New York's seedy underbelly in Cruising. New York is caught in the grip of a sadistic serial killer who is preying on the patrons of the city's underground bars. Captain Edelson (Paul Sorvino) tasks young rookie Steve Burns (Pacino) with infiltrating the S&M subculture to try and lure the killer out of the shadows - but as he immerses himself deeper and deeper into the underworld, Steve risks losing his own identity in the process. Taking the premise and title from reporter Gerald Walker's novel, Cruising was the subject of great controversy at the time of it's release and remains a challenging and remarkable movie to this day, with Pacino's haunted lead performance as it's magnetic centrepiece.