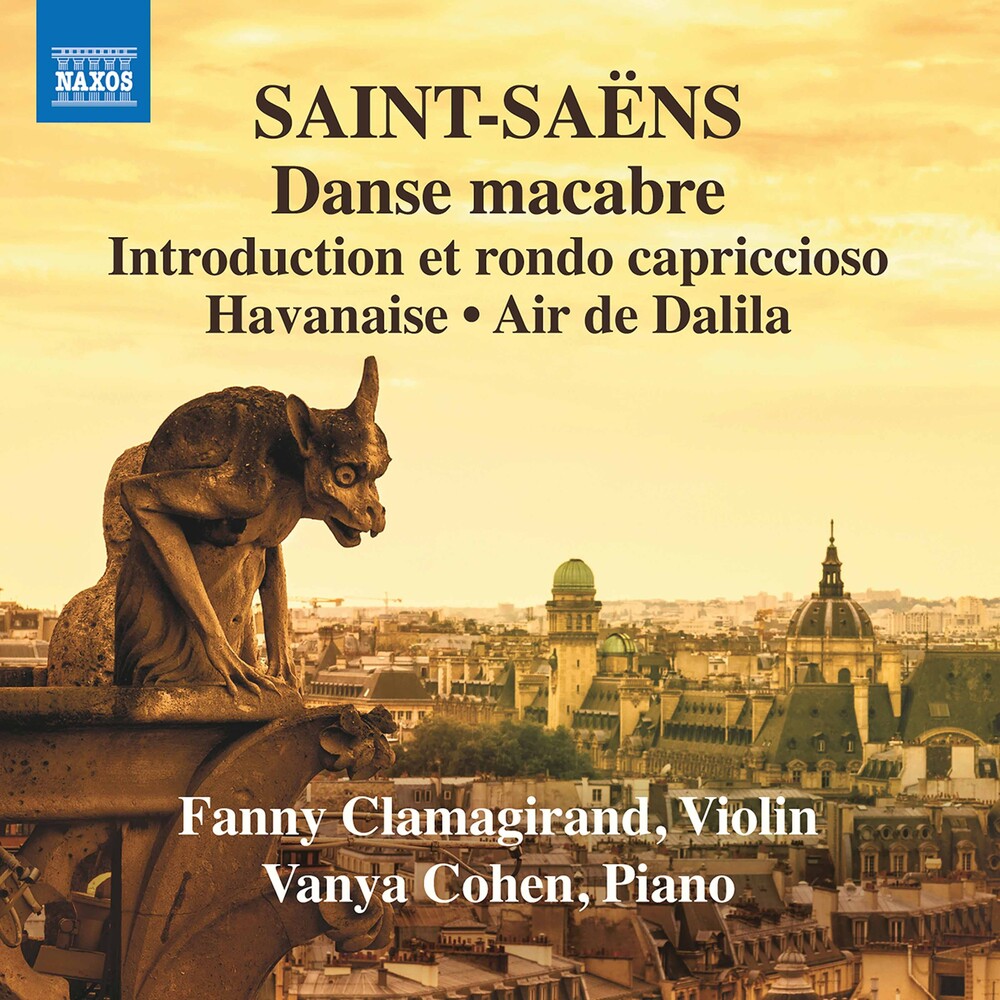 Saint-Saëns composed many original works for the violin. He also took the art of arrangement to new heights of refinement, believing his transcriptions were independent of their models, following the precedent of composers such as Liszt. This album presents early or alternative duo versions of some of Saint-Saëns's most popular works, in which the declamatory style of the originals - such as the ever-popular Danse macabre or the habanera-infused Havanaise-is made more intimate and subtle. Composed for the exclusive use of Queen Elisabeth of Belgium in 1918, the Airde Dalila here receives it's world premiere recording.
back to top