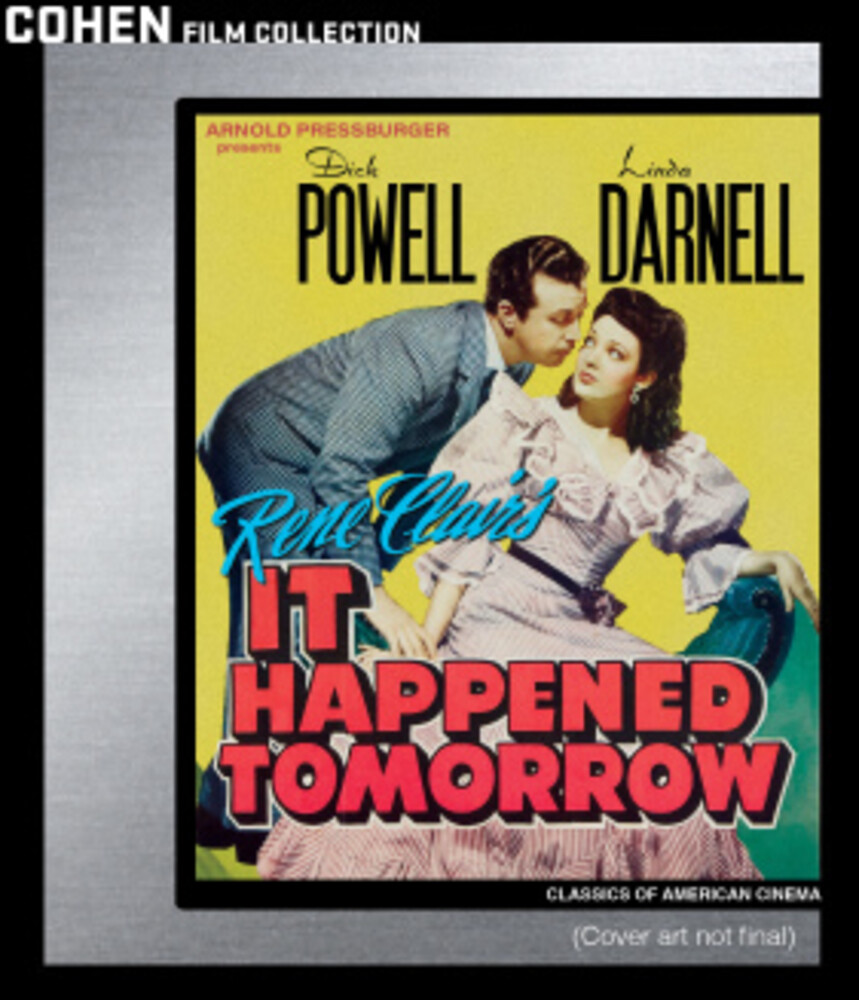 Novice reporter Larry Stevens (Dick Powell) is able to get a jump on his competitors when a mysterious colleague gives him copies of the next days' newspapers. But is the future carved in stone? Larry had better hope not, since one of the headlines warns of his imminent death. Set in 1890s New York, director René Clair's charming, comical fantasy co-stars Linda Darnell, Jack Oakie, and Edgar Kennedy. 85 min. Standard; Soundtrack: English; Subtitles: English; theatrical trailer.