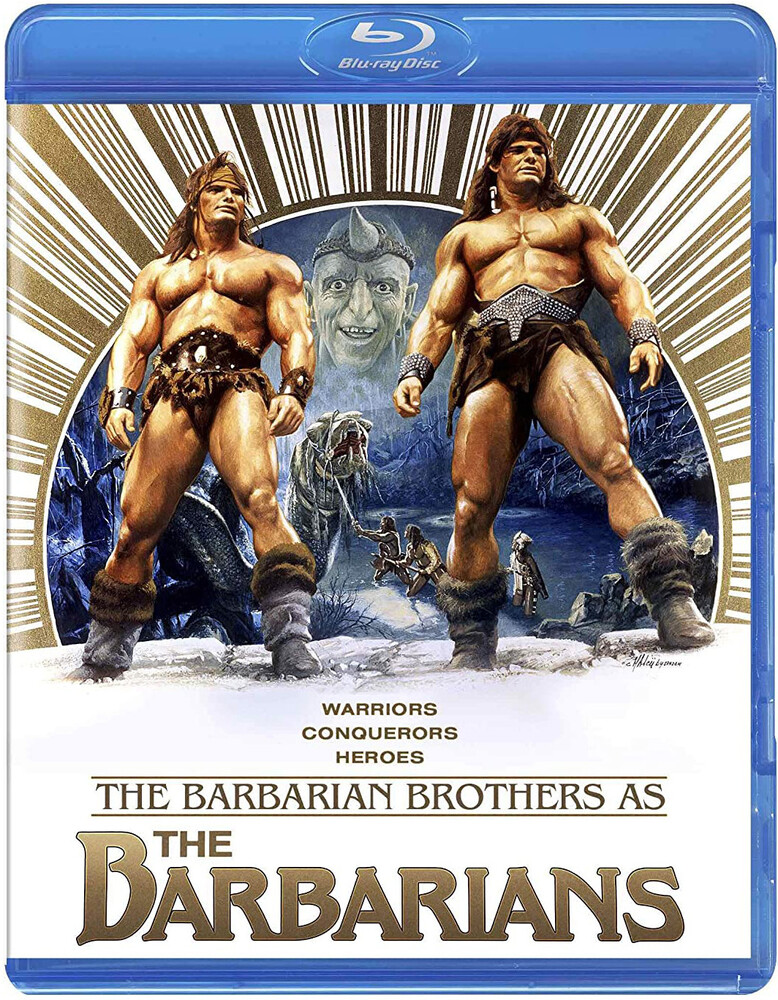 Orphan twin boys are imprisoned by a cruel tyrant and raised to fight as gladiators. After growing to massive-muscled manhood, the sword-wielding sibs battle a dragon and other menaces in a rebellion against their captor. Bodybuilder brothers David and Peter Paul star in this wild action/fantasy that also stars Richard Lynch, Virginia Bryant, Eva LaRue, and Michael Berryman as the Dirtmaster. 87 min. Widescreen; Soundtrack: English; Subtitles: English; audio commentary; theatrical trailer.