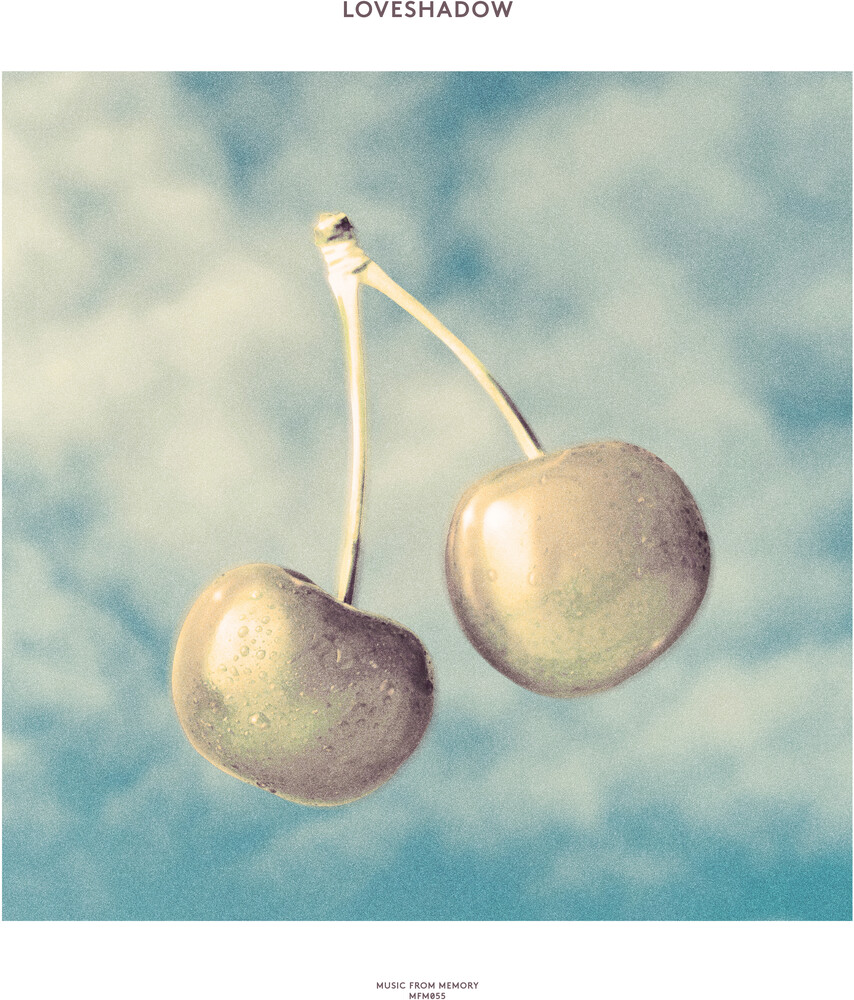 Music From Memory is excited to introduce another new group for 2021, this time presenting the self-titled debut album from Loveshadow.Currently based in San Francisco, the duo of Anya and Izaak initially met whilst working in an Oakland cafe in 2016. The two Californians quickly bonded over a track by the '80s disco band Aurra which was playing over the radio and almost immediately their separate journeys in music became interwoven. They soon began to write music and creating their own work would become a way for the pair to get closer to the sound they were searching for, as well as enabling them to discover the healing power of making and listening to music.'Loveshadow' was recorded predominantly in the Bay Area between 2017-2020 as well as whilst traveling to NYC, Chicago and around Portland. Having released previously as the outfit 'S Transporter' alongside Detroit friend Ryan Spencer, Loveshadow is formed of Anya as singer and songwriter alongside Izaak on synthesizers, bass and percussion. This eight-track album is the duo's first release; exploring emotive Pop and DIY Funk leanings it stands as a joyful homage to the music they bond over, as well as an ode to their own love and friendship.
back to top