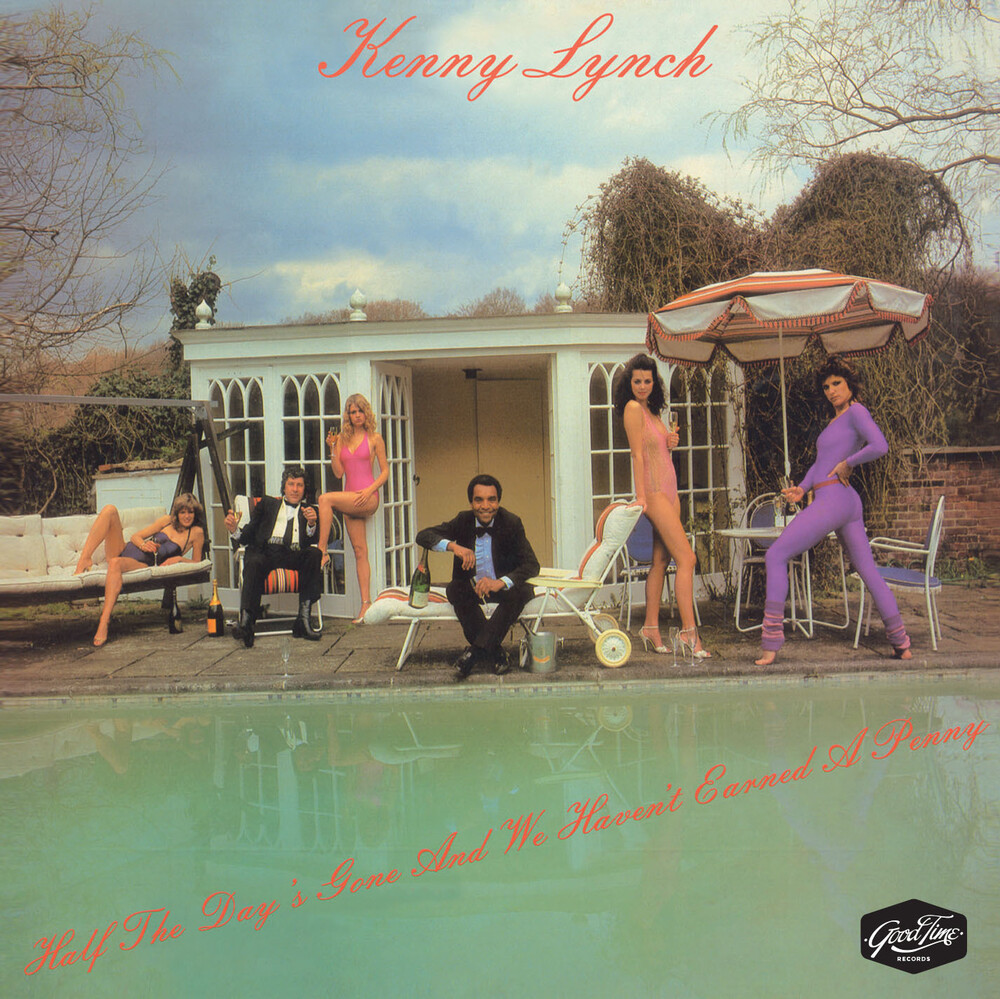 English singer/songwriter and entertainer Kenny Lynch, probably best known as a prolific Pop Crooner during the earlier part of his acting and musical career, performs here under the Satril label to land one of Britain's keystone records in disco music. Produced by Kenny himself at Satril Studios, London 1983, this record still encompasses that 70s disco 'sound' with organic instrumentation and minimalist electronic synth elements. A truly classic record with funk and drive.