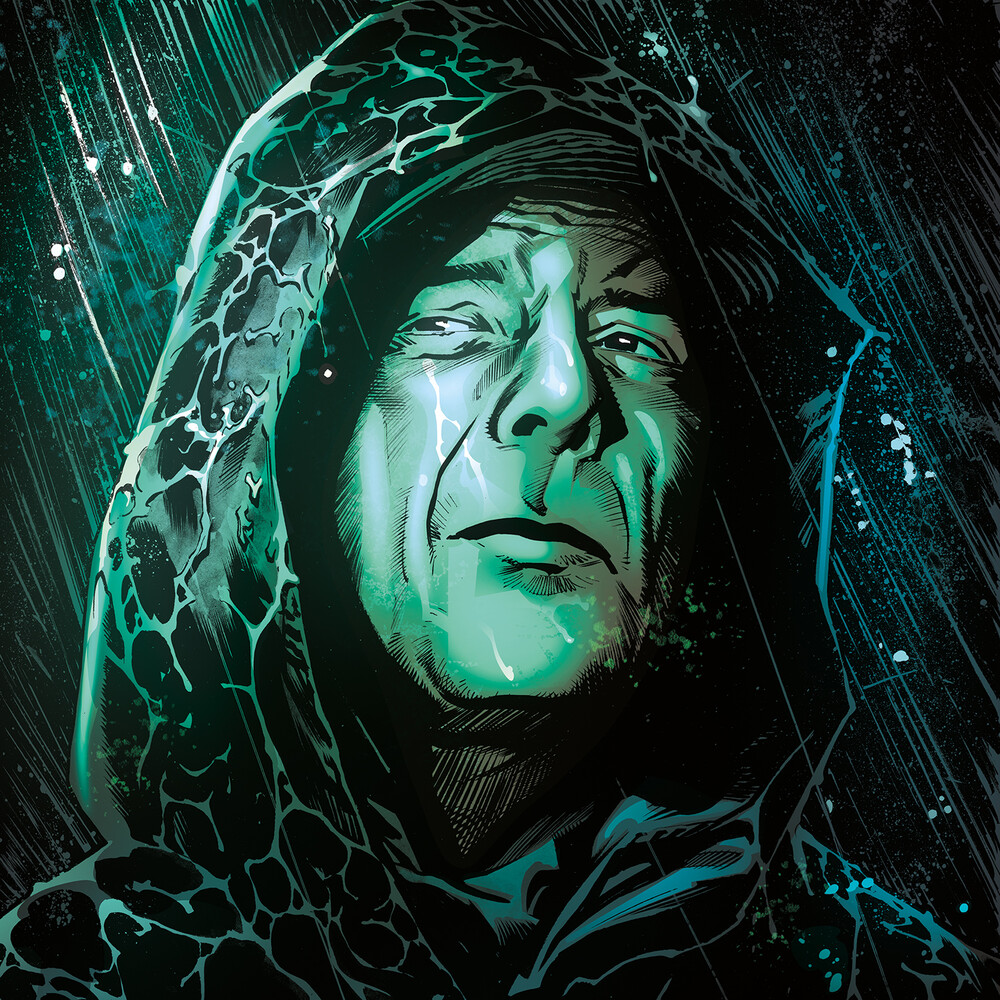 Unbreakable, about a security guard named David Dunn (Bruce Willis) who becomes the sole survivor of a train wreck, posed the question of what would happen if superheroes were real. At the insistence of a mysterious, rare-comic-book collector named Elijah Price (Samuel L. Jack-son), who suffers from a medical condition that makes his bones shatter on the slightest impact, Dunn comes to believe that he has super strength and is impervious to injury or illness. Not only that, he has the ability to see or sense the evil deeds of others simply by touching them. The Unbreakable score, by James Newton Howard, was the second collaboration between Shyamalan and Howard, following their work together on The Sixth Sense. The Unbreakable score experience was unlike any the composer had had before. "Night sat there and story-boarded the whole movie for me," Howard said. "I've never had a director do that for me. He wanted something that was very different, very distinctive, that immediately evoked the movie when people heard it." Howard and Shyamalan chose to simplify the score, and minimized the number of instruments (strings, trumpets, and piano), with limited orchestrations. Some compositions were recorded in a converted church in London. "You could have recorded the same music in a studio in Los Angeles, and it would have been great, but there is something about the sound of that church studio," Howard said. "It's definitely more misterioso." James Newton Howard is an American composer, conductor, and producer. He has scored more than 100 films and is the recipient of a Grammy Award, Emmy Award, and eight Academy Award nominations. His scores include The Fugitive, Batman Begins, The Dark Knight, and The Hunger Games film series.