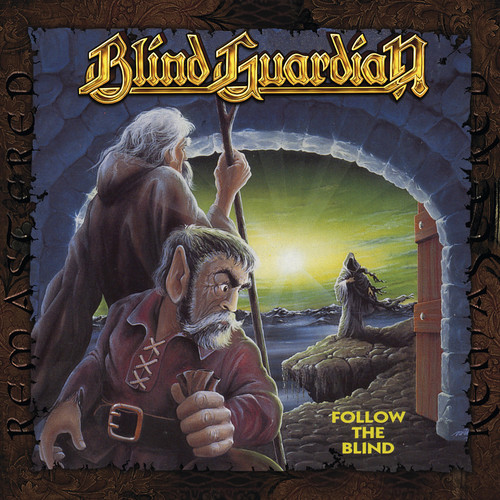 Limited blue colored vinyl LP pressing. Produced by Kalle Trapp (Saxon, Grave Digger), their debut, Battalions Of Fear, displayed a heavy Iron Maiden and Helloween influence. On Follow The Blind (also produced by Trapp), they leaned more toward Testament's musical direction, but also experimented with orchestral parts for the first time. The band's reputation continued to grow with the release of Tales From The Twilight World. Not only had the band become better musicians and songwriters; they also developed a very distinct sound in the process, and record labels across Europe began courting them. Signing with Virgin Records in 1992, they were one of the very few metal bands to be signed to a major label. Their Virgin debut, Somewhere Far Beyond, served as a career highlight, selling over 130,000 copies and entering the international charts.