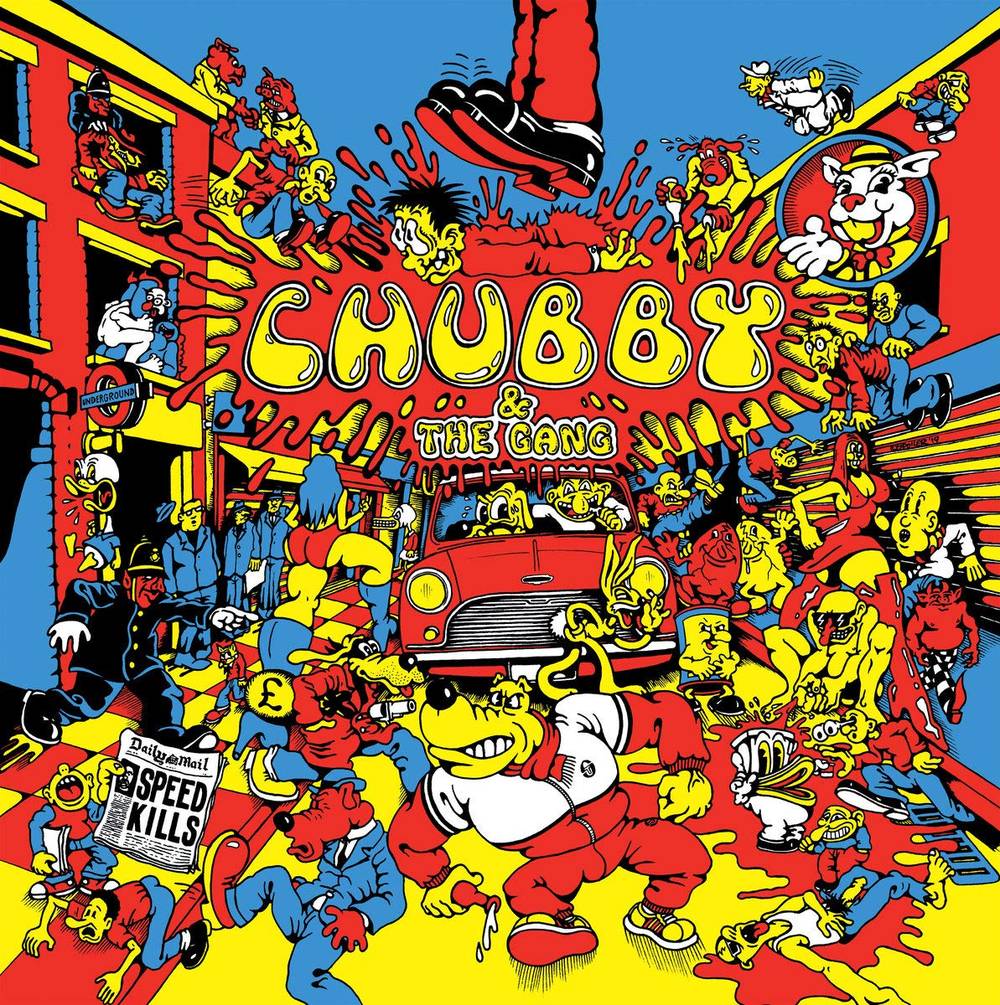 Speed Kills is the debut full length from London's loudest breakout band Chubby and the Gang. Beginning as a humble pipedream of West London electrician Charlie Manning, who spent years finding his way through the London punk and hardcore scene, the album is the manifestation of a musical mind marinating in hard punk, pub rock, blues, and doo-wop. From the sneering eternity of 'All Along the Uxbridge Road,' to the Hammond Organ smeared 'Bruce Grove Bullies' -- the songs will have you reaching for your London A to Z and trying your hardest not to spill your pint. Finding a new home on Partisan Records, Speed Kills has been remastered at West London's Metropolis Studios and features a previously unreleased track 'Union Dues'