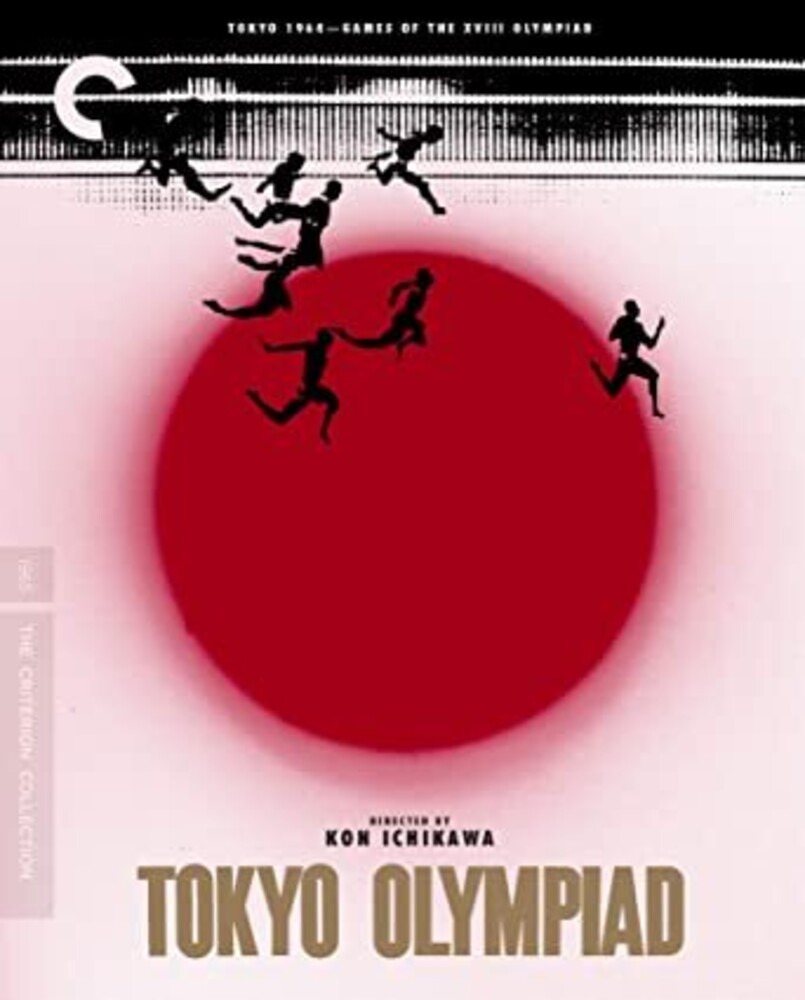 A spectacle of magnificent proportions and remarkable intimacy, Kon Ichikawa's Tokyo Olympiad remains one of the greatest films ever made about sports. Supervising a team of hundreds of technicians using more than a thousand cameras, Ichikawa captured the 1964 Summer Games in Tokyo in glorious widescreen images, using cutting-edge telephoto lenses and exquisite slow motion to create lyrical, idiosyncratic poetry from the athletic drama surging all around him. Drawn equally to the psychology of losers and winners including legendary Ethiopian marathoner Abebe Bikila, who receives the film's most exalted tribute Ichikawa captures the triumph, passion, and suffering of competition with a singular humanistic vision, and in doing so effects a transformative influence on the art of documentary filmmaking