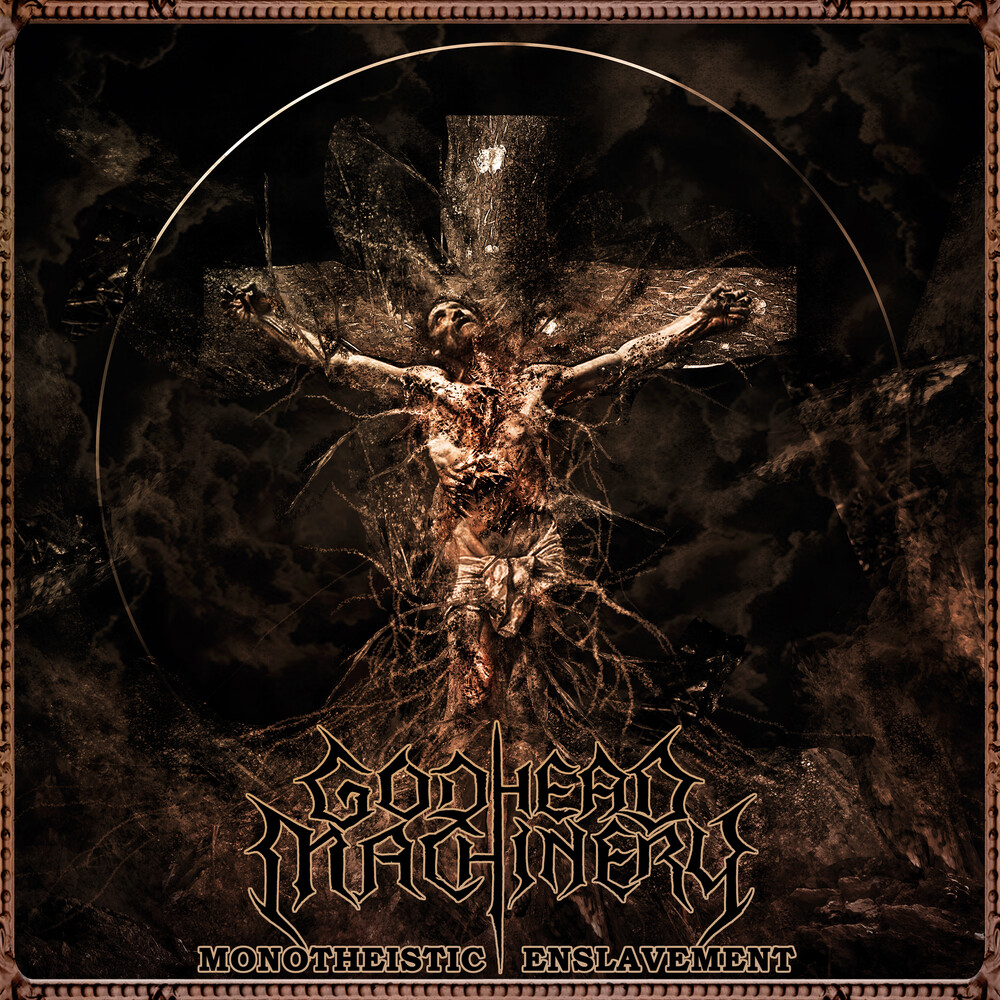 2021 release. Hidden between the sacred and the damned, an essence both fierce and fair in it's duality. It's in this essence the subjective concept of good and evil can be exposed and revealed. Only by colliding harmony with dissonance can we create the necessary depth in our art, and therefore, our way of life. Monotheistic Enslavement doesn't stand by itself as a conceptual album but should rather be considered as a result of our evolvement. A step further from Godhead's light and therefore a step closer to the liberation that lies beyond the illuminated path. The creative forces within the band have increased during these times of global pandemic. Blessed by the curse has the sun fallen into eclipse and ones again revealed it's true self. Newly acquired revelations during this period is Monotheistic Enslavement.
back to top