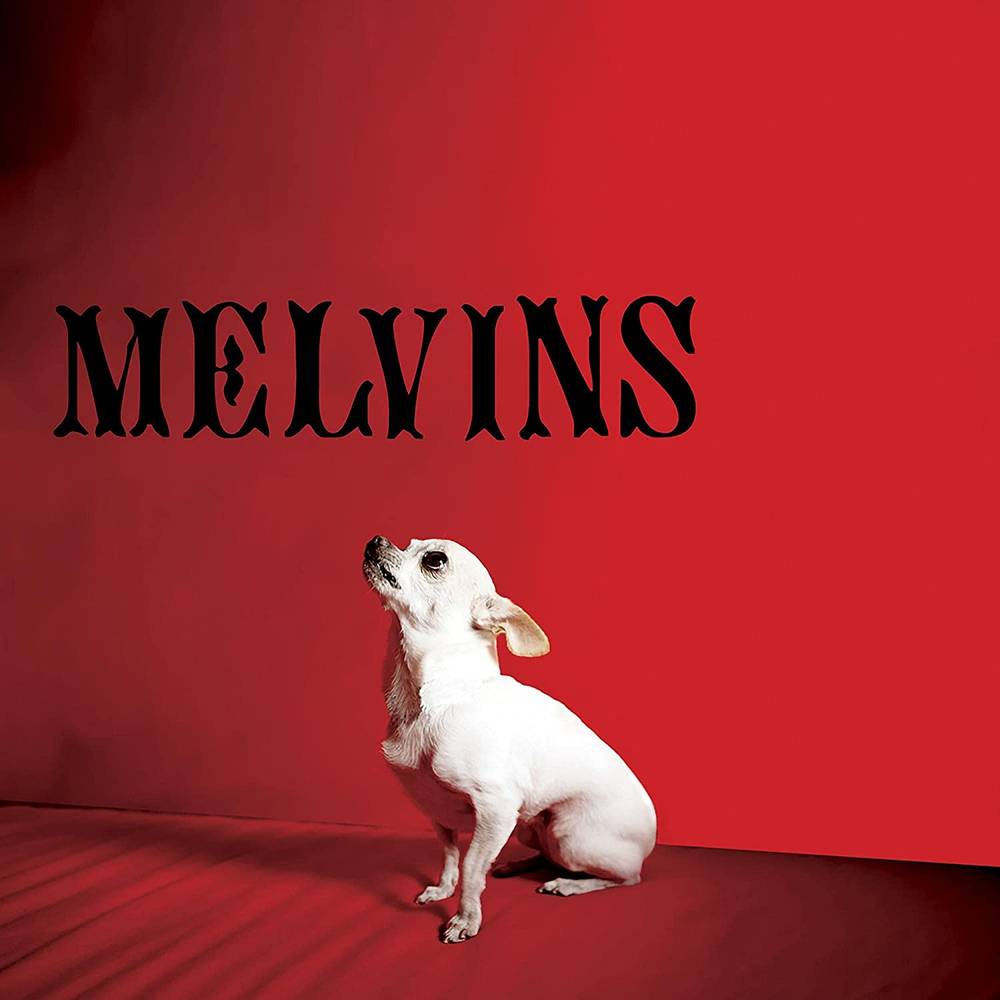 IN STOCK AT OUR STORE

Limited red colored viny LP pressing. In 2006 The Melvins released (A) Senile Animal, some 24 years after they started the band, one of the best received records of their career. The album marked the end of a revolving door of musicians with the very welcome annexation for Jared Warren and Coady Willis of Big Business. The refreshed quartet, now featuring double drummers, returned in 2008 with Nude With Boots. Recorded in Los Angeles, the eleven track album cemented the resurgence of The Melvins and finds the band mining their Led Zeppelin and Black Sabbath influences in their one warped style.