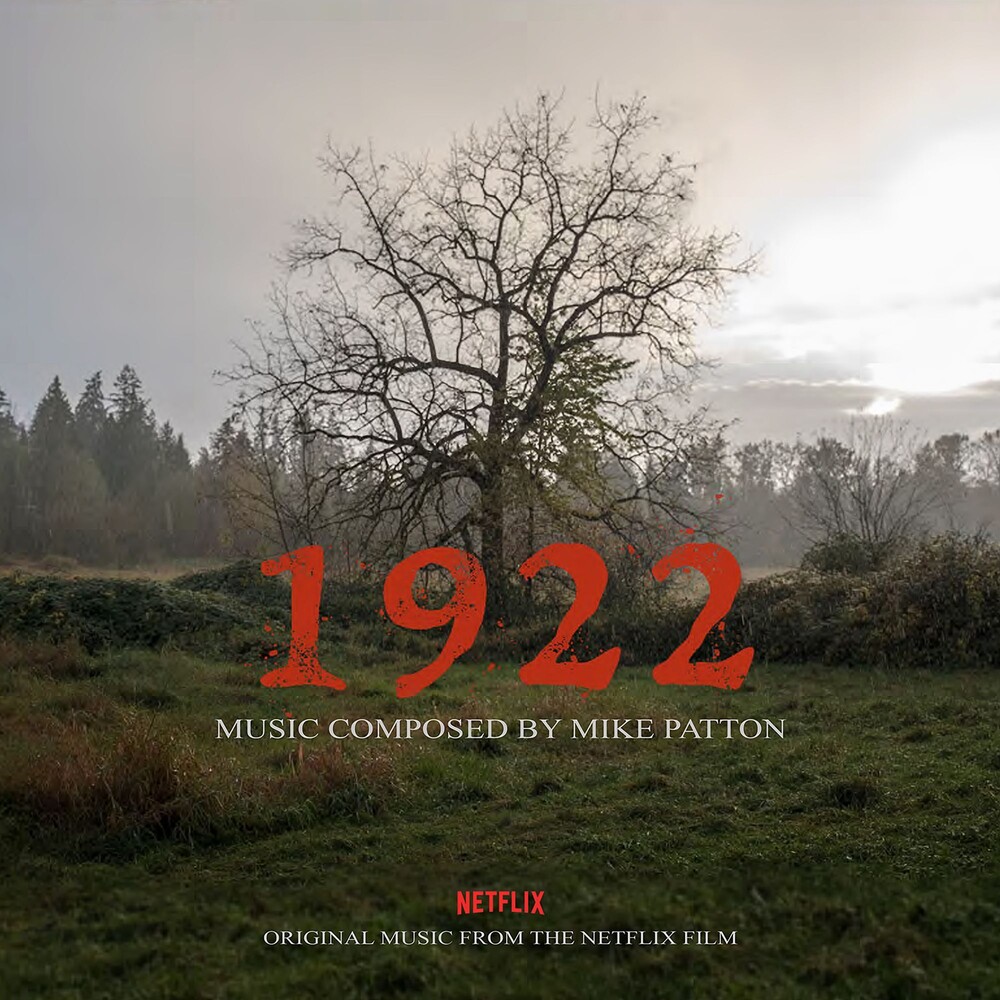 1922 is based on Stephen King's 2010 novella of the same name, from his horror anthology Full Dark, No Stars, which tells the story of a man's confession of his wife's murder. The tale is told from from the perspective of Wilfred James, the story's unreliable narrator who admits to killing his wife, Arlette, with his son in Nebraska. But after he buries her body, he finds himself terrorized by rats and, as his life begins to unravel, becomes convinced his wife is haunting him. Presented here on double vinyl courtesy of Ipecac Recordings, Mike Patton's (Faith No More, Dead Cross, Tomahawk) heavily orchestral original score follows his acclaimed work on the 2012 film The Place Beyond The Pines and is equally haunting and dissonant.