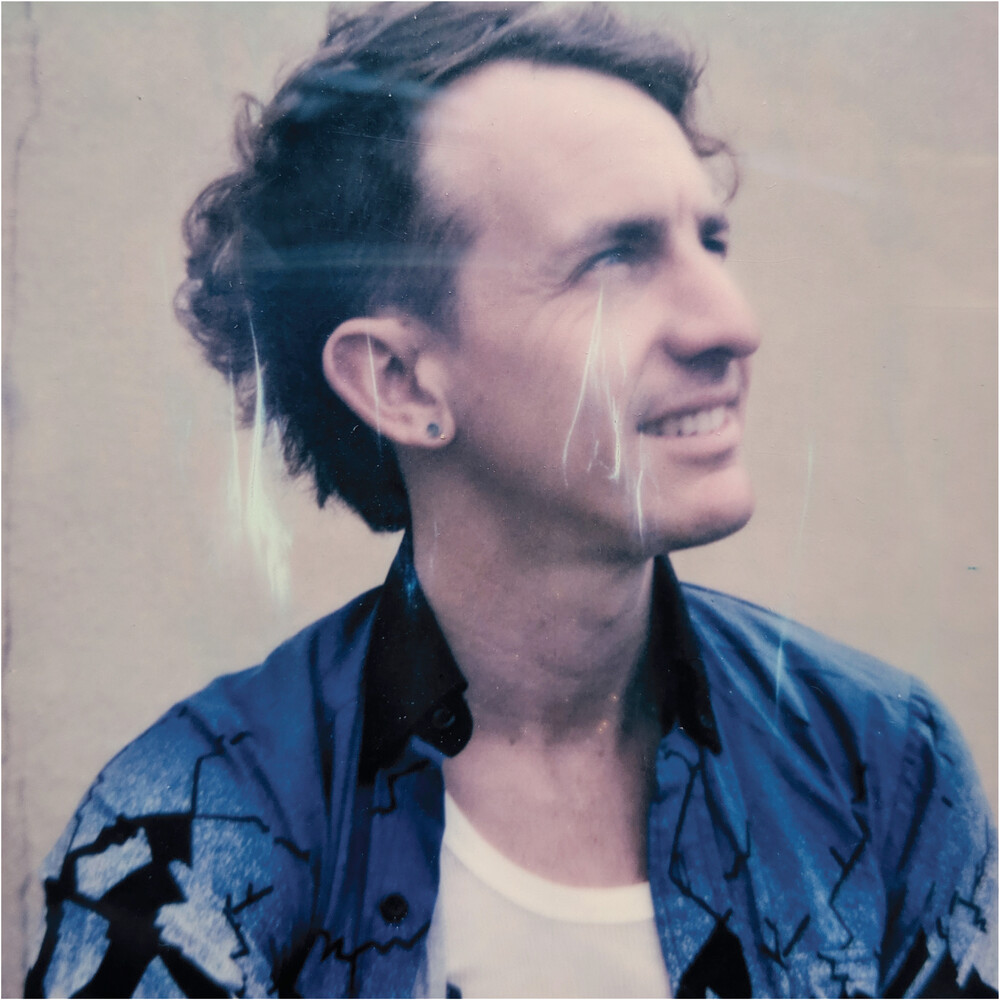 Two Saviors is Buck Meek's second album, following 2018's self-titled LP also released on Keeled Scales and currently on it's third pressing.The Big Thief lead guitarist worked with producer and engineer Andrew Sarlo on this album (who's produced all four of Big Thief albums, as well as co-producing Bon Iver's i, i). Andrew agreed to record it only if it was made under his conditions- that they make the album in New Orleans during the hottest part of the year, spend no more than seven days tracking live, on an 8-track tape machine, with only dynamic microphones and no headphones, and not allowing the players to hear back any of the takes until the final day.