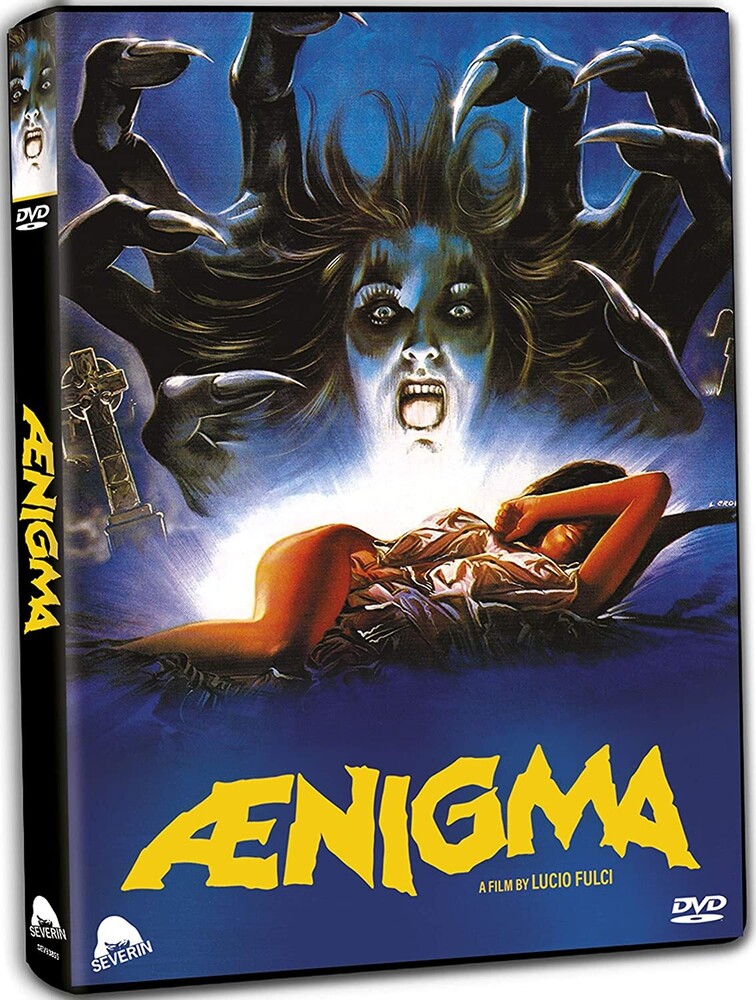 For his final horror hit of the '80s, writer/director Lucio Fulci combined elements of CARRIE, PHENOMENA and SUSPIRIA with the grisly surrealism of his own past classics for one last shocker packed with "brooding, ominous imagery and signature Fulci style" (The Horror Syndicate). When a bullied student at a New England girl's school becomes comatose after a prank gone wrong, her tormenters will suffer graphic telepathic punishment that includes the infamous 'death by snails' scene. Jared Martin (DALLAS), Lara Lamberti (A BLADE IN THE DARK), and Ulli Reinthaler (ZOMBIE 3) star in this "blast from start to finish, with some of the most bonkers imagery Fulci ever put on film" (The Video Vacuum). o-written by Giorgio Mariuzzo (THE BEYOND, HOUSE BY THE CEMETERY) and scanned in 4k from the original negative for the first time ever in America.