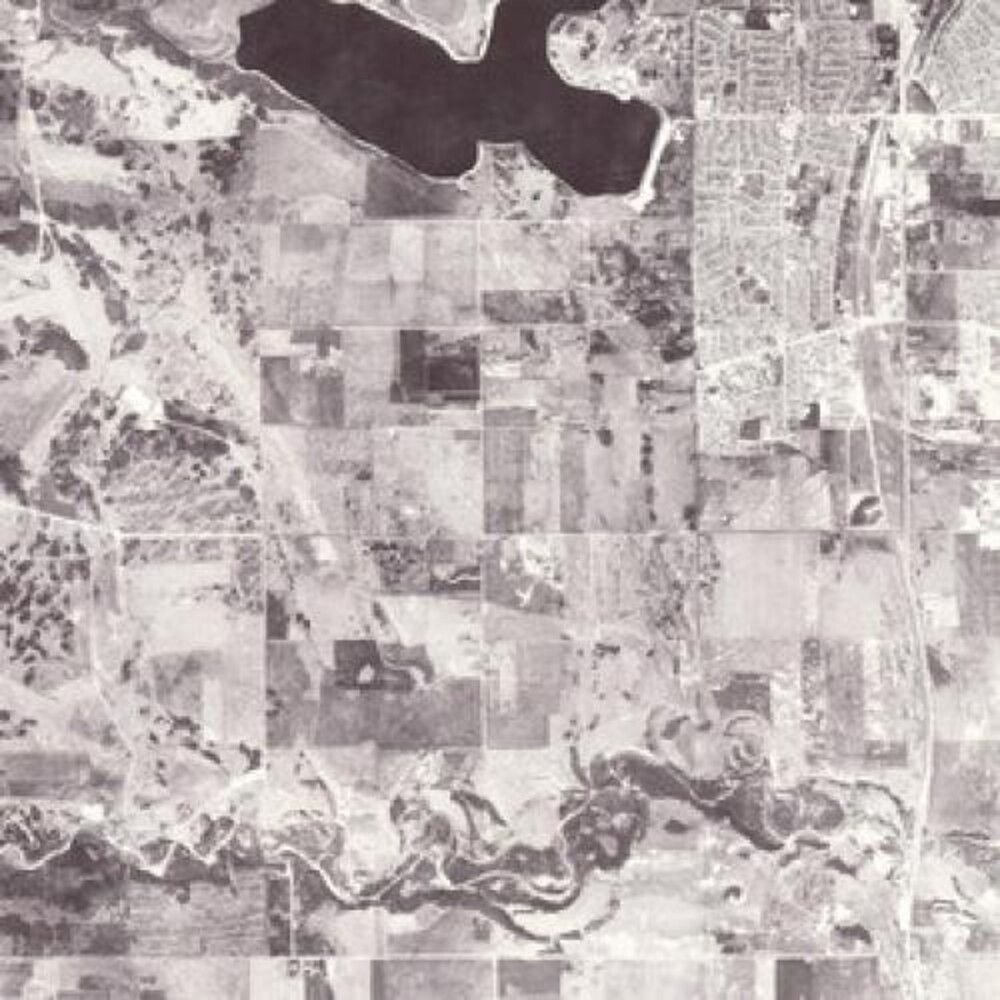 To celebrate the 10th anniversary of the now legendary album 'Public Strain', Women are releasing a special limited edition clear vinyl pressing of the album and a new five-song collection of material titled 'Rarities 2007-2010' featuring material that was either hard-to-find or never released, now properly mastered and available to order on vinyl for the first time.The product of an intense and difficult year-long recording process, 'Public Strain' seems without any clear sonic lineage - equal parts Velvet Underground, Deerhoof, and Television, but distinctly unique and unprecedented. Just over a month after the album's release, the short-lived band was finished; however, the reverberations of 'Public Strain' were widespread and it became regarded as a modern-day masterpiece, a vital document of an inimitable moment in time, and a clear touchstone for countless albums since it's release.