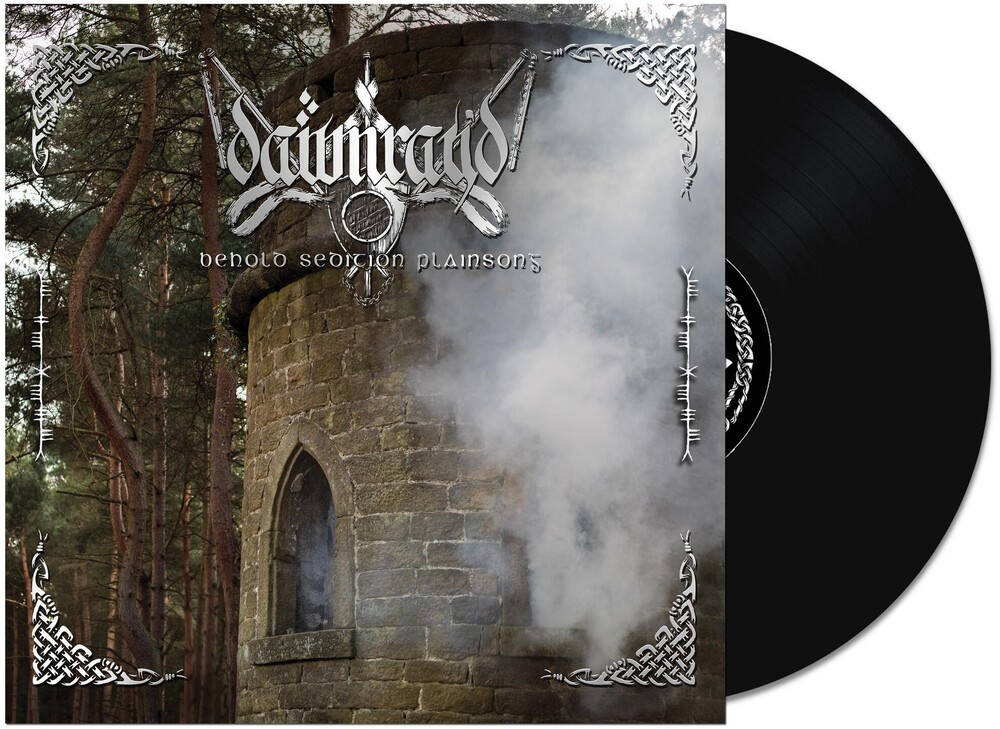 Vinyl LP pressing. Two years after the release of their debut album, The Unlawful Assembly, British black metal trio Dawn Ray'd return with Behold Sedition Plainsong; a call to arms and a potential catalyst for positive radical change. The collection of songs was written over the twelve months leading up to May 2019, when they decamped to Orgone Studios to record with renowned producer Jaime Gomez Arellano (Paradise Lost, Altar of Plagues, Myrkur). Confident that he would understand the atmosphere they sought to create, it took a little over a week to record; Arellano mixed and mastered the album in June 2019. Many of the identifying features of The Unlawful Assembly are present on Behold Sedition Plainsong, but what unfurls is a harsher, more furious version of Dawn Ray'D. Despite a slick production, their abrasive edges are elevated and celebrated rather than smoothed away. The result is an anthology of incandescence, manifesting in an unrelenting 45 minutes, aerated only by the comparatively gentle interludes courtesy of poignant violin-led passages.