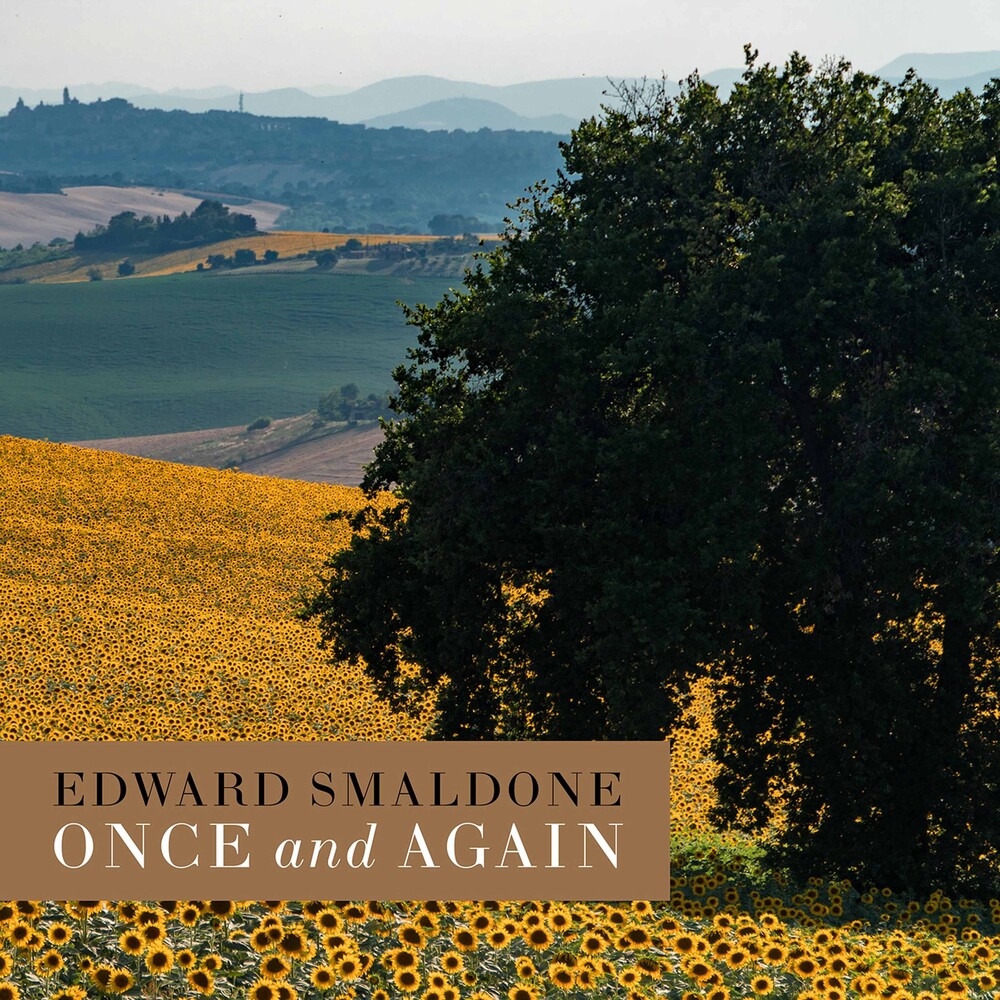 Composer Edward Smaldone releases "Once and Again," a collection of chamber music including song cycles and instrumental works that encapsulate his openness to diverse sources of inspiration. Featuring performances by sopranos Tony Arnold and Susan Narucki, alongside prominent contemporary chamber musicians, Smaldone's aesthetic balances "classical" values of motivic and formal cohesion and development with "modernist" values of capturing an improvisatory sensibility, asymmetry, and irregularity. Dr. Edward Smaldone (b. 1956) is Professor of Music and Associate Director at the Aaron Copland School of Music, Queens College, City University of New York. He was the Director of the School of Music from 2002 - 2016. His composition teachers include George Perle, Ralph Shapey, Henry Weinberg and Hugo Weisgall. Smaldone is the recipient of awards such as the Goddard Lieberson Fellowship from the American Academy of Arts and Letters, as well as grants and awards from ASCAP, The MacDowell Colony, Yaddo Corporation, the Charles Ives Center for the Arts, the Percussive Arts Society and the American Music Center. In 2016 he was named "Composer of the Year" by the Classical Recording Foundation at a ceremony at National Sawdust in Williamsburg, Brooklyn and in 2017 he was named a "Distinguished Alumnus" of the CUNY Graduate Center.