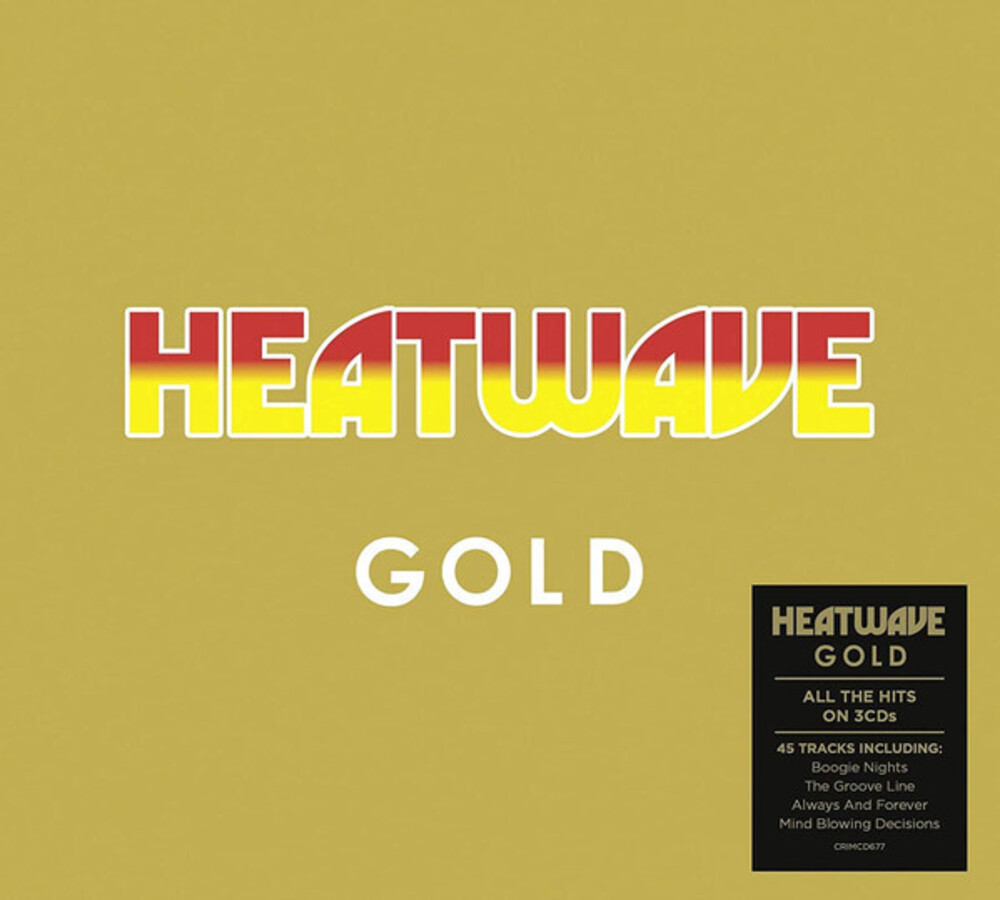 Heatwave are a British funk and disco band formed in 1975. The group arrived on the scene with their debut album 'TOO HOT TOO HANDLE' in 1976. The album featured Heatwave's first hit single 'Boogie Nights' which charted at #2 in both the US and UK and was the first in a string of hit records for the group. Heatwave's influential funk-disco sound led to member Rod Temperton working on tracks for Michael Jackson's 'Off The Wall' album and later writing the iconic 'Thriller'. This new compilation features tracks from across Heatwave's career including all of the hit singles and a third CD of disco mixes.