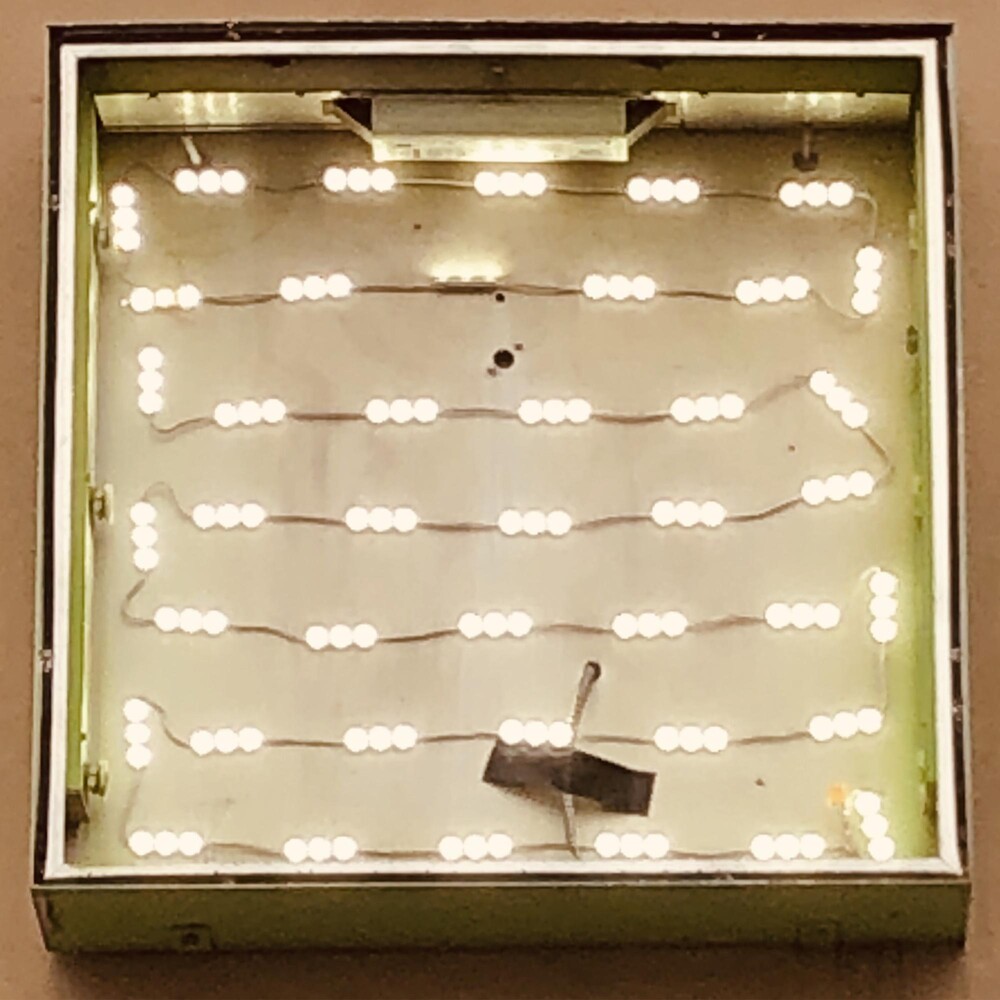 Vinyl LP pressing. Jade Lilitri is used to pessimism. It's what he's written most of his band oso oso's music about. But on their new album, he's radically committed to letting the light in, if only because Lilitri knows the darkness like the back of his hand. If 2016's beloved The Yunahon Mixtape found Lilitri leaning more into the pessimistic side of his brain, follow-up Basking In The Glow is an experiment in it's glass-half-full opposite. Here, he acknowledges that there are certainly more bad days than good, but maybe for once he could actually embrace the latter instead of just anticipating it's inevitable departure.