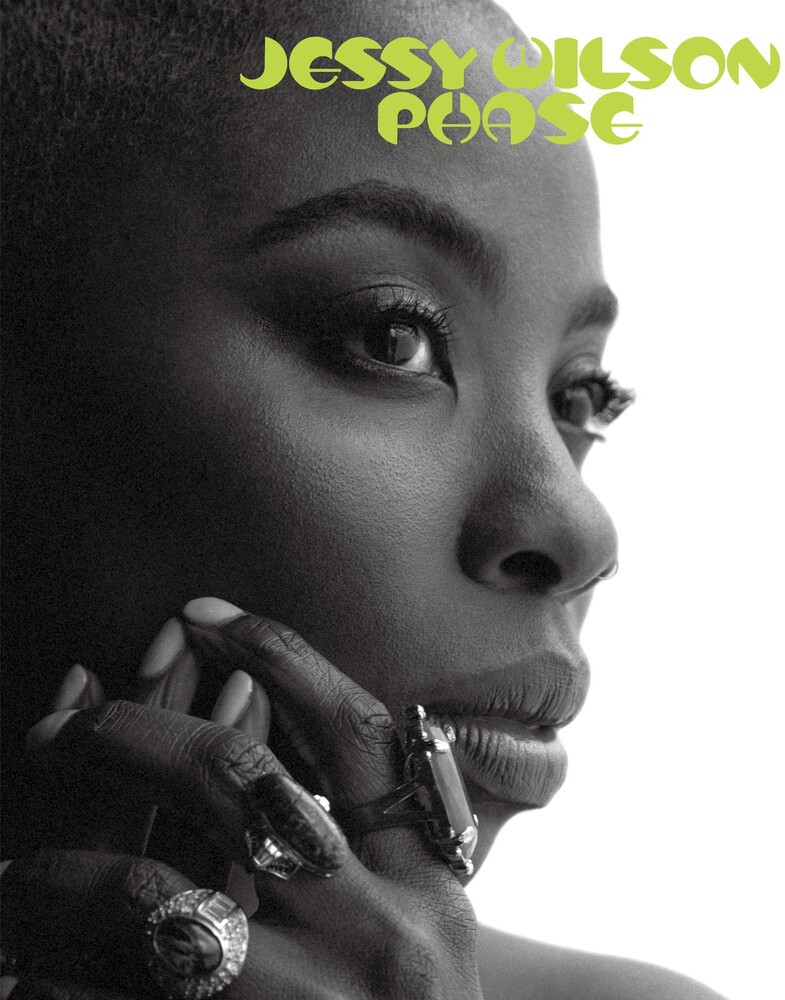 Years before she toured the world alongside Alicia Keys, wrote songs with John Legend, belted the Southern rhythm and blues with Muddy Magnolias and kicked off a solo career, Jessy Wilson grew up in Brooklyn, listening to the diverse sounds that filled her family's apartment. Aretha Franklin and Curtis Mayfield were on the stereo. Lauryn Hill and Biggie were on the radio. It was a mix of soul and hip-hop, and she expanded that soundtrack after moving to Nashville, where she discovered an equal love for rock & roll, blues, and roots music. Those influences come together on Phase, the Grammy-nominated songwriter's first release as a solo artist. Written and recorded with producer Patrick Carney - drummer for the Black Keys - Phase brews up it's own storm of soulful sound. It's a modern album rooted in everything that made the old stuff good: the R&B melodies of the late 1960s and '70s; the pulsating grooves of hip-hop; the urban commentary and subtlety of Mayfield; fuzz guitar inspired by the crĂ¨me de la crĂ¨me of pyschedelic rock; the irresistible genre-bending of artists like The Beatles. Gritty and progressive, Phase reintroduces Jessy Wilson as we've never heard her before: undiluted, unaccompanied and unleashed.